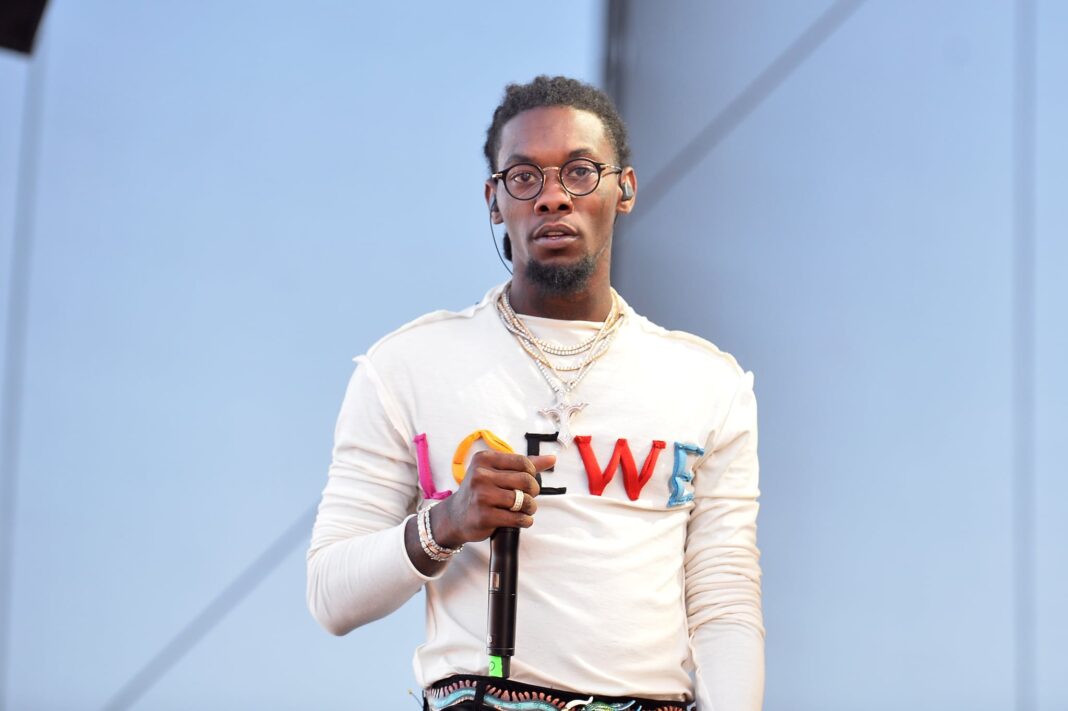 Rapper Offset has filed a lawsuit against his buy levitra discount former label Quality Control Music regarding the rights to his solo career.

Perreports, OffSet accused QC of not honouring a deal he made in January 2021 regarding his solo music, claiming he paid millions for the rights.

Now that he’s in album mode for his solo career, he said QC isn’t honouring the deal as they’ve attached their label to recent singles like “54321” on streaming services.

The Atlanta native’s deal for his solo ventures is directly tied to Motown Records and has no affiliation with Quality Control for anything outside of the Migos universe.