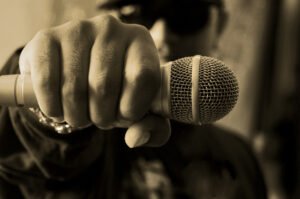 On Monday, the New York State Senate passed a bill limiting the use of song lyrics as evidence in court by prosecutors.

This new bill will develop protection for all artists and content creators, including rappers. Jay-Z and Fat Joe recently signed their names on a letter supporting the legislation intended to secure the freedom of creative expression in New York.

University of Richmond Professor Erik Nielson, in his research, found that at least 28 cases of New York criminal prosecutors used rap lyrics as proof of criminal activity since 2017.

Just last week, the Fulton County District Attorney in Atlanta allowed prosecutors to use rap music from Young Thug to prove the rapper’s share in a criminal operation.