Home Z- Entertainment R. KELLY’S THREE GRAMMYS WILL NOT BE RESCINDED — FOR NOW 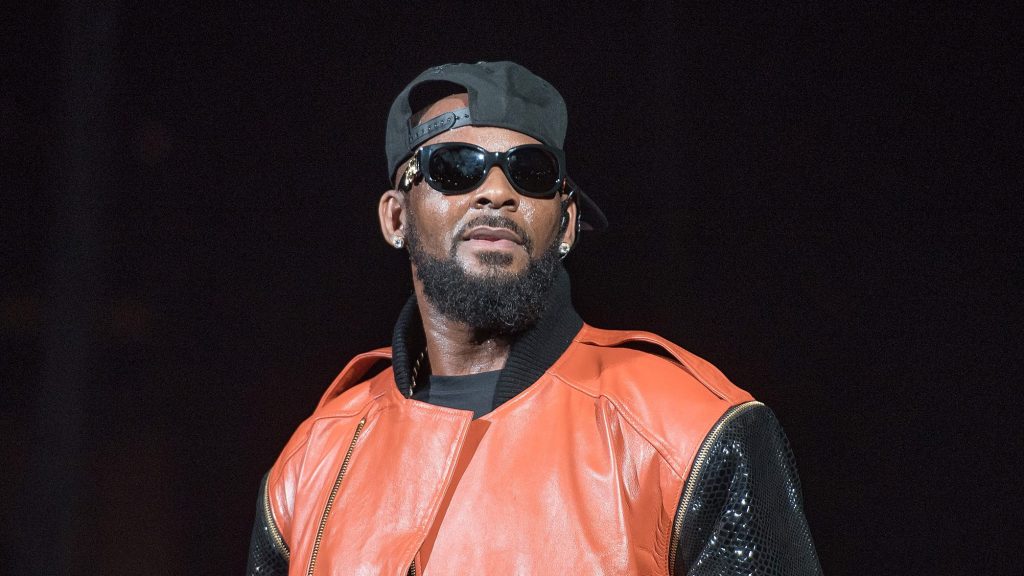 R. Kelly’s Grammy viagra england awards will not be revoked at the moment.

According to the Chicago Sun-Times, Recording Academy CEO Harvey Mason jr. shut down rumors that the “Ignition” singer’s three Grammys have been revoked, although he was just convicted on sex trafficking charges.

Back in 1997, Kelly won Grammys in three separate categories for “I Believe I Can Fly,” the hit single from the Space Jam soundtrack.

Last month, Kelly was convicted of one count of racketeering, with 14 underlying acts that included sexual exploitation of a child, bribery, kidnapping and sex https://zipfm.net/2021/03/01/finasterid-generic-uk/ trafficking charges.

Additionally, he was also convicted of eight counts of violations of the Mann Act, a sex trafficking law that makes it illegal to move anyone across state lines “for any immoral purpose.” Kelly’s sentencing is set for May 4, 2022, where he potentially faces 10 years to life in prison.