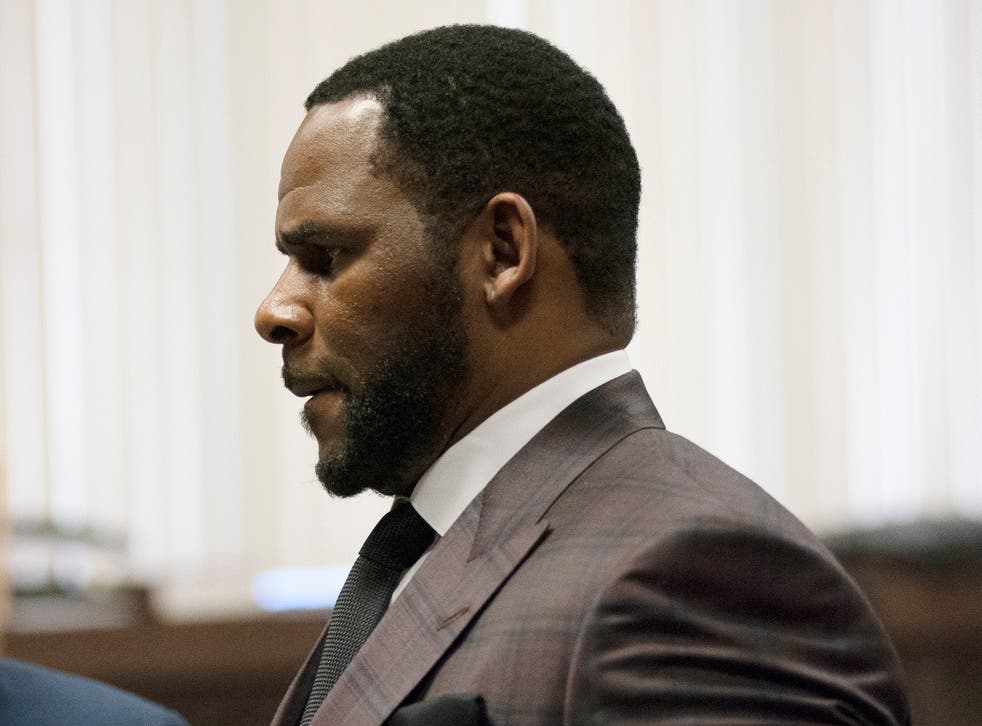 According to his attorney Steve Greenberg, this was common practice for federal prison facilities to monitor the emotional well-being of recently convicted inmates. The provision has since been lifted.

Back in September, the ‘Trapped In the Closet’ singer was convicted on nine counts including racketeering, sex trafficking, sexual exploitation of a child, kidnapping, bribery and a violation of the Mann Act, a human trafficking generic levitra in the philippines law.

The 54-year-old’s final hearing is set for May 4, 2022, where he potentially faces 10 years to life in prison. According to the Chicago Sun-Times, Kelly faces a separate federal court charge in Illinois where he has been charged with child pornography and obstruction, which is set for August 1 2022.