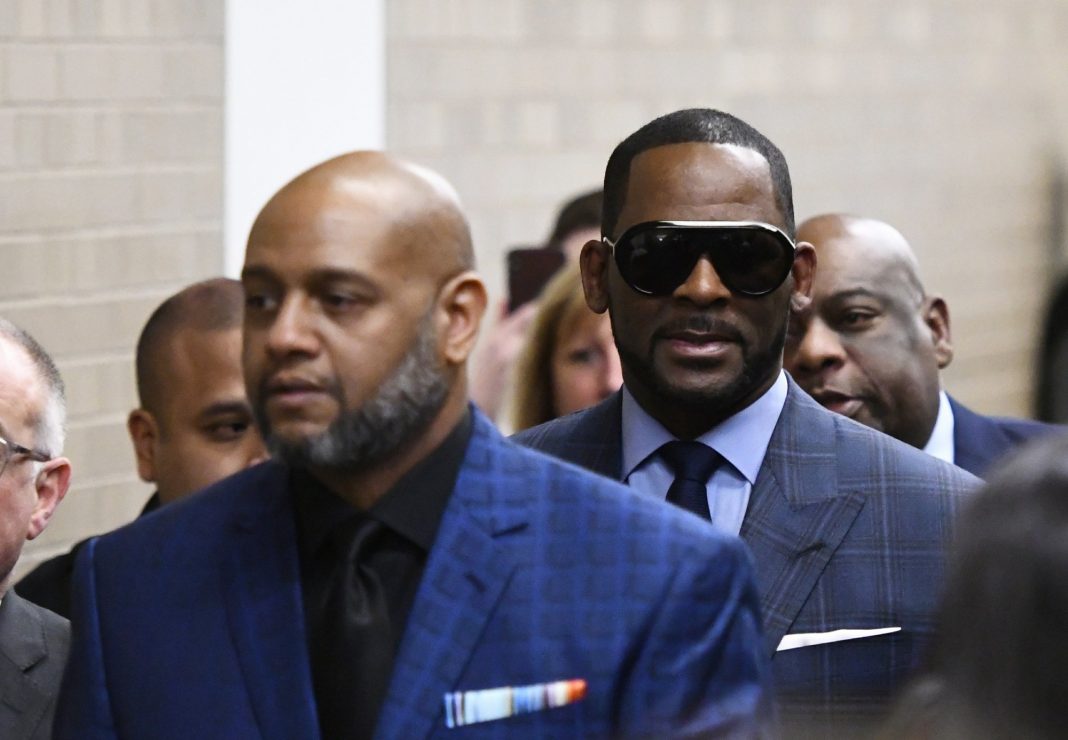 A Cook County Sheriff’s Office official says cialis canadian singer R. Kelly won’t be released from jail until he pays $161,000 in back child support he owes.

Sheriff’s office spokeswoman Sophia Ansari says Kelly was taken into custody today during a hearing over the child support and that his next hearing is scheduled for next Wednesday.

Kelly’s publicist, Darryll Johnson, says Kelly came to the hearing prepared to pay $50,000 to $60,000, but the judge wanted the whole amount.

He says Kelly didn’t have the whole amount because he hasn’t been able to work.

Kelly was charged last month with 10 counts of aggravated sexual abuse involving four women, including three who were underage at the time the abuse is alleged to have occurred. He spent a weekend in jail before someone posted his $100,000 bail, and his defense attorney said at the time that Kelly’s finances were “a mess.”

Kelly has denied any wrongdoing free cialis sample and says his accusers are lying.