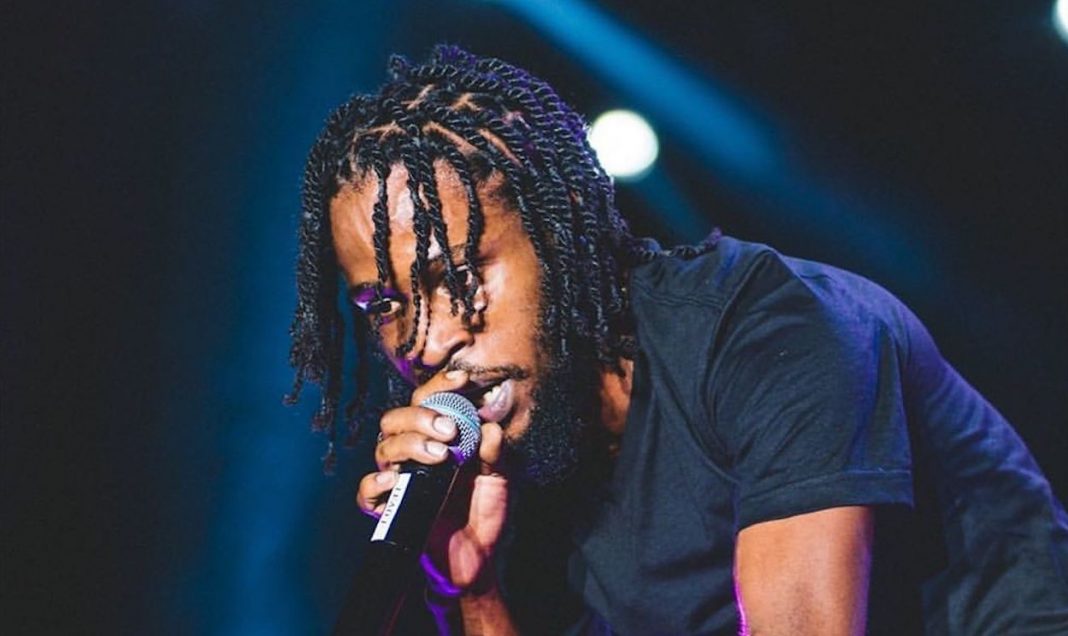 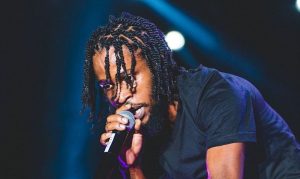 Recording artiste Shacquelle Clarke, popularly known as Quada https://zipfm.net/2021/02/23/rx-cialis/ had his court date pushed back to Mach 4.
This comes after he appeared in the Kingston and St Andrew Parish Court in Half-Way-Tree on Tuesday, however, the hearing was stalled due to the prosecution not being able to present a final statement.
The entertainer was arrested for arson and for the murder of Miguel Williams in Sterling Castle Heights, St, Andrew in 2019however he was arrested on January 15, 2020.
Police reports state that an angry mob forced its way into Miguel Williams’ home, beat him and placed tyres around his body before setting him ablaze. He where get propecia perscription was burnt beyond recognition.