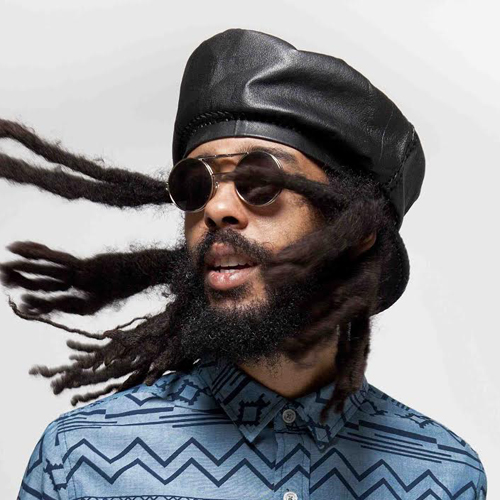 Share on Facebook
Tweet on Twitter
Congratulations to the In-digg-nation camp!
The label and artist management company founded by  Protoje and also home to Lila Iké and Sevana, has announced a deal with Six Course/RCA Records.
All three artists will release projects through a multi-album venture.
On Friday, Lila is set to release her latest single and video under the deal. It’s called I-Spy, produced by Izy Beatz..the hitmaker behind Koffee’s “Toast”.
“I Spy” will also be featured on Lila Iké’s debut EP, which will drop shortly after her new single.  Also Sevana and Protoje will follow with new music later in the year.
In a release Protoje states that “–“I feel very grateful to have been given the opportunity to not only impact my life and career journey with this deal, but also that of the two other artists on my label (In.Digg.Nation Collective) – Lila Iké and Sevana. I’ve always felt that one of the biggest challenges for Jamaican artists is the lack of exposure on the world stage. With a label as globally strong as RCA, they are able to provide us a platform to showcase our talents on an even broader international level. I really like the team there and what they are doing, and how they approach music – from the ground level, all the way to the top..”