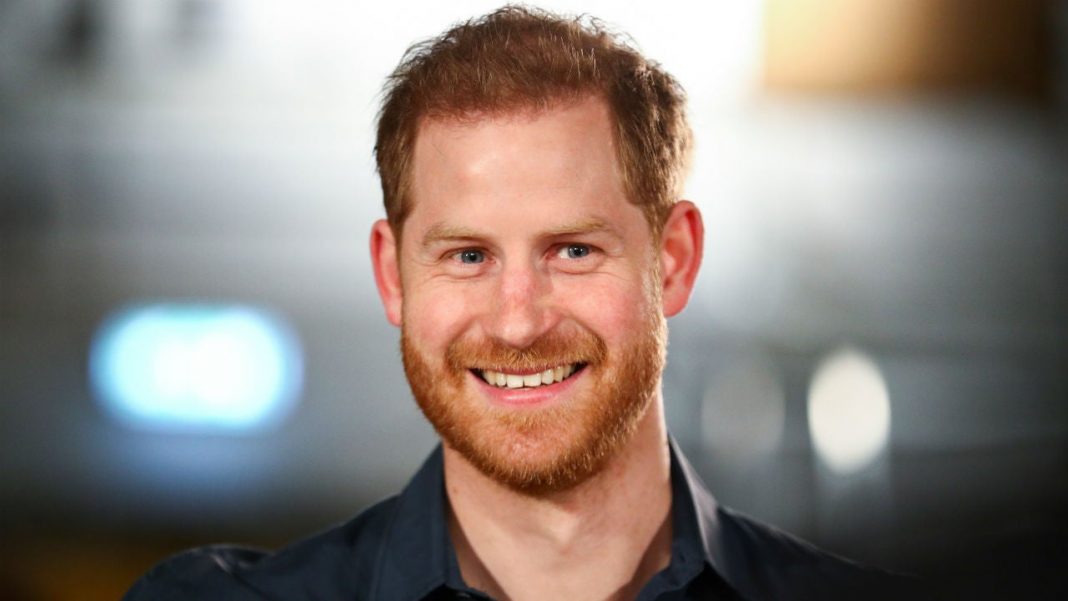 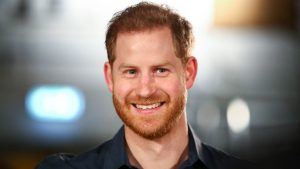 The Duke of Sussex Prince Harry has stated that his upbringing as a member of the Royal Family meant he had no understanding of unconscious racial bias.
Harry made the remarks in conversation with Black Lives Matter supporter Patrick  Hutchinson at the launch of British GQ’s Heroes Festival.
Prince Harry said it took him many years – and the experience of “living in his wife Meghan’s shoes”  to recognise the issue.;”I had no idea it existed” said.
During his talk with Mr Hutchinson Prince Harry urged people of all backgrounds to get involved in racial issues.
“And being a dad myself, the whole point in life, I guess, for me, is to try to leave the world in a better place than when you found it.” He stated.