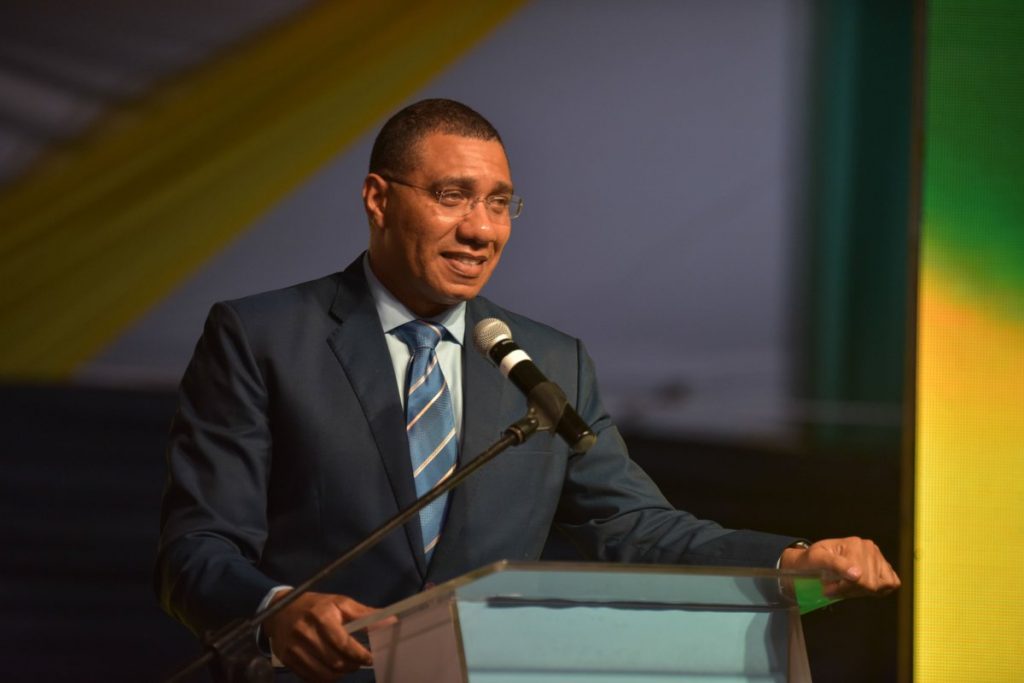 Prime Minister Andrew Holness, says the celebration of the nation’s rich culture and history at the Grand Gala on August 6 was “a renewal of hope” for Jamaicans.

The Grand Gala was held at the National Stadium and was among the activities to mark the country’s 60th anniversary of Independence.

For her part, Culture and Entertainment Minister Olivia Grange said this year’s showcase “has been the grandest” in its history.

The Minister further disclosed that the next period of celebrations will take place viagra for her during Heritage Week in October this year.