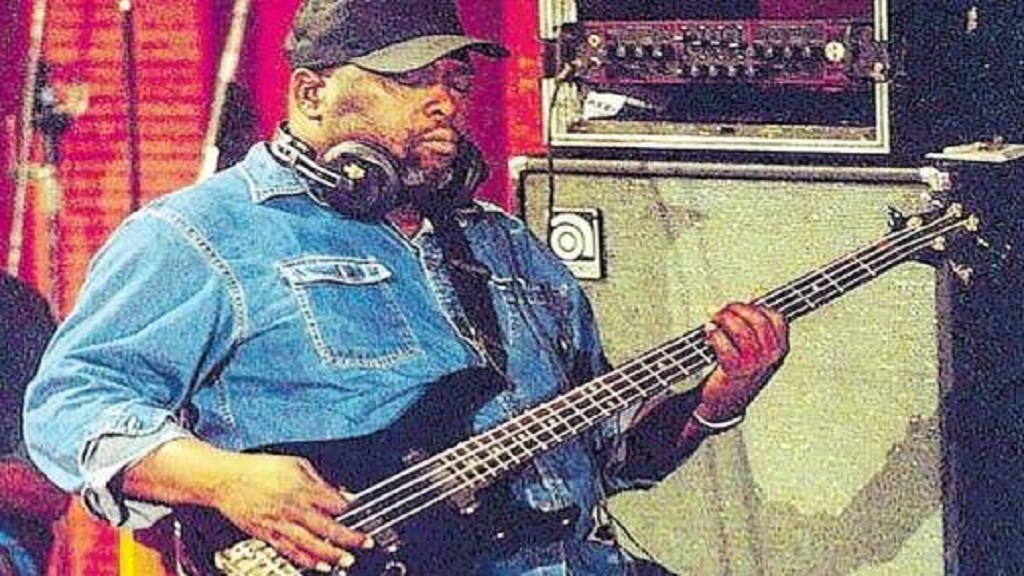 Prime Minister Andrew Holness has paid tribute to the “legendary” Robbie Shakespear for playing a “significant role” in recording and producing albums for various reggae artists.

Robbie died yesterday after ailing for some time. He was 68.

Mr. Holness said “When it comes to reggae bass playing, no one comes close to having the influence of Robbie Shakespeare.” He said Robbie will be remembered for his sterling contribution to the music industry and Jamaica’s culture.”

Shakespeare had a gift for working with others, from Madonna to Bob Dylan, the Rolling Stones, Peter Tosh, Bunny Wailer, Grace Jones and many others, and his talents on a four-string were incomparable. When Shakespeare played, other musicians watched and learned.

In 2018, fellow bass player Sting, frontman of The Police, proudly tweeted of how Shakespeare had borrowed his bass for recording sessions with Shaggy, a moment he described as “an honour.”

Shakespeare came in at No. 17 in Rolling Stone’s feature on The 50 Greatest Bassists of All Time list, published in July 2020