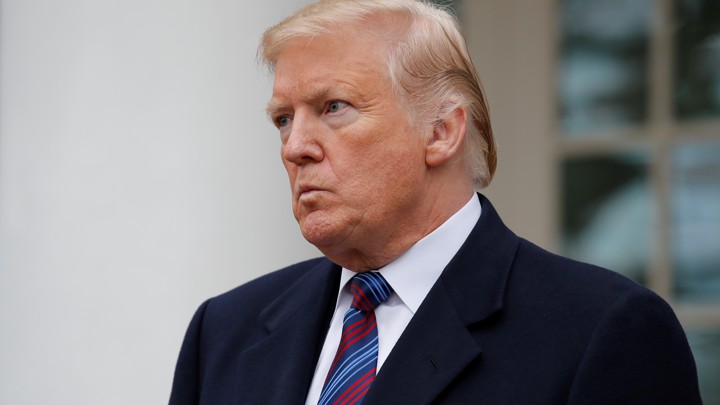 US President Donald Trump has continued to escalate tensions with levitra generico California by calling on the state to return billions in federal funds for a high-speed rail.

His administration plans on cancelling $929 million in grants for what Trump has called a “failed” project.

These federal funds account for a quarter of the California rail project.

The Trump administration announced on Tuesday that it is looking into cancelling the grant as well as recovering a $2.5bn grant already being spent by the state. 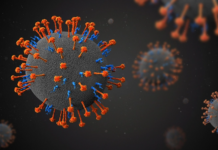 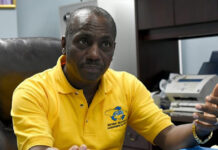 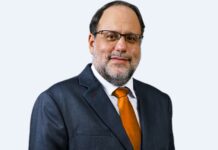