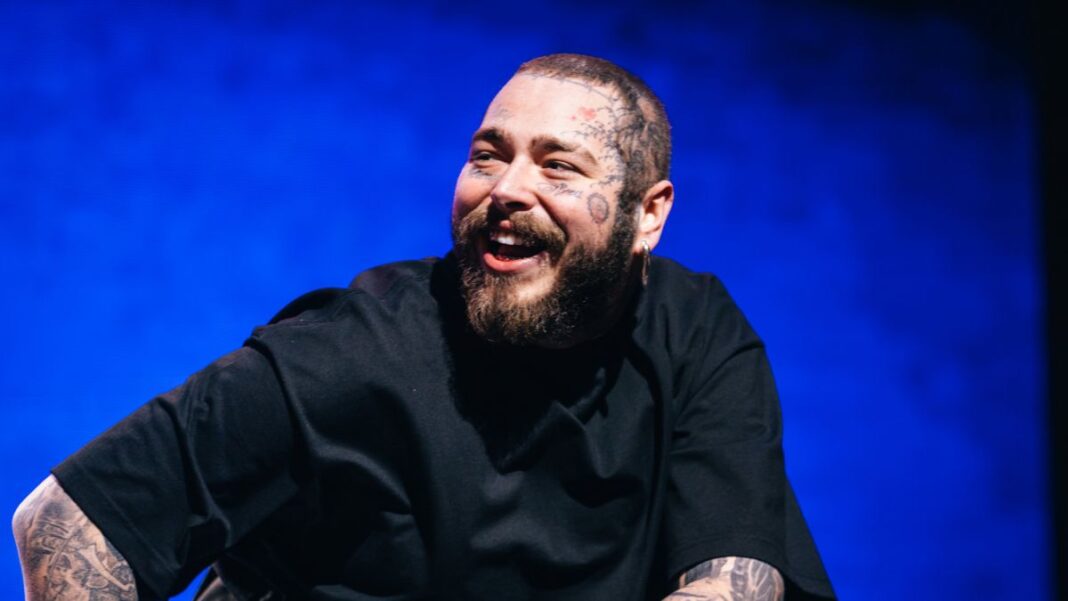 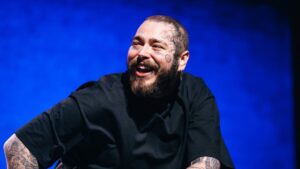 Congratulations to Post Malone as he welcomes his first child, a baby girl.

During an interview on Howard Stern’s SiriusXM radio show, Malone shared a life update that he has been keeping a secret– that he is now a dad and he is engaged to his long-time girlfriend. Stern asked Malone a very mundane question about what time he woke up to get to the studio, Malone casually said, [I woke up] at 2:30 in the afternoon. I went and I kissed my baby girl and then I went and I played some [music].” Stern then asked him what he meant by baby girl, “Are you referring to your girl or do you have a baby?”, Malone clarified, “That’s my daughter.”

It is unclear when his daughter was born or when he proposed to his long-time girlfriend.

Post is still also busy promoting his new album ‘Twelve Carat Toothache’, which debuted at number 2 on the Billboard 200 on Monday (June 13). He also announced dates for his “Twelve Carat Tour” with Roddy Ricch which is slated to begin September 10 in Omaha.