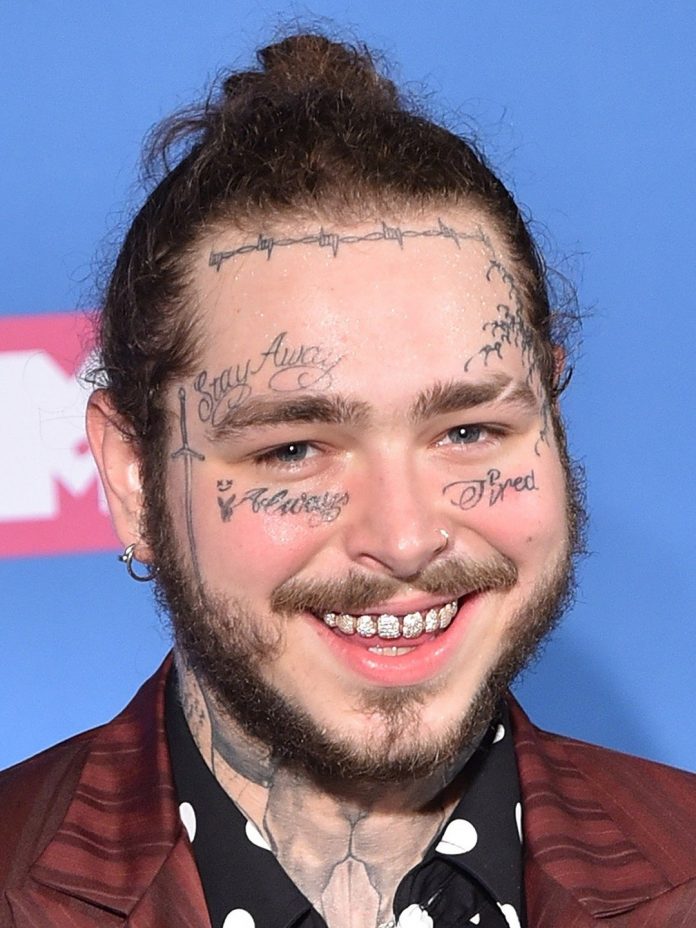 Post Malone returns with his first new music of rx cialis 2021.
The singer drops a cover of Hootie & the Blowfish’s “Only Wanna Be with You” in honor of the 25th anniversary of Pokémon.
Post Malone puts his spin on the 1995 hit, while even incorporating sound effects reminiscent of the original Pokémon video game.
He will perform the “Pokémon 25 Version” during the Pokémon Day 25th anniversary celebration and virtual concert today (Sat).
The original “Only Wanna Be with You” was released over 25 years ago as part of Hootie and the Blowfish’s breakthrough album, Cracked Rear View. It peaked at No. 6 on the Billboard Hot 100.
Meanwhile, Malone is readying his “uplifting” new album, which he has been recording during quarantine in Park City, Utah.