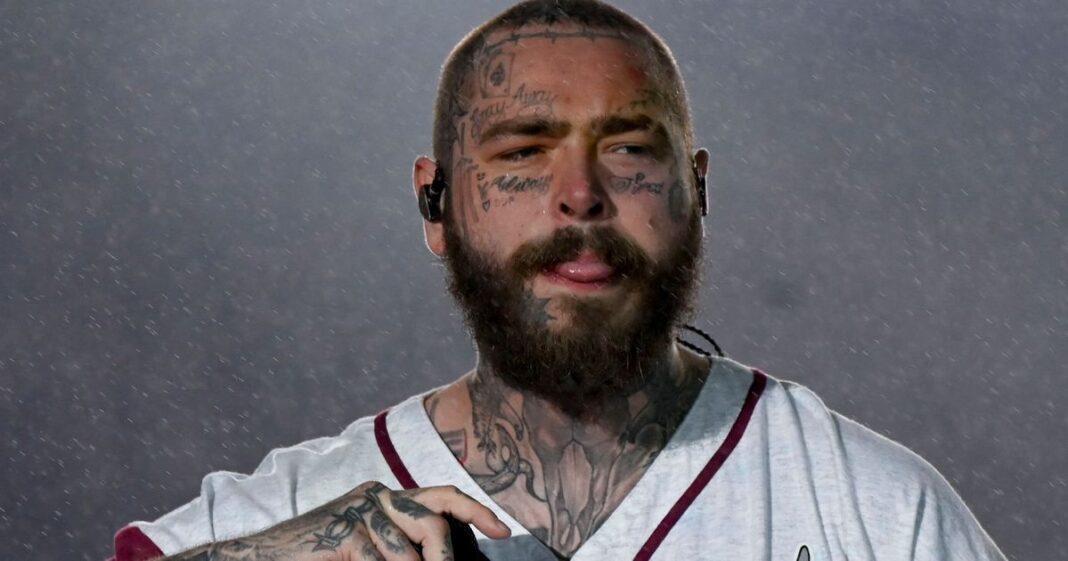 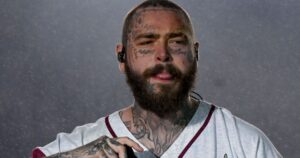 Grammy nominated rapper Post Malone announced that he had to be admitted to hospital on Saturday night, prompting him to cancel his show in Boston.

In a statement published on social media, Malone said he woke up to “cracking sounds on the right side of my body.” He said the severe pain developed overnight.

“It felt so different than it has before. I’m having a very difficult time breathing and there’s like a stabbing pain whenever I breathe or move. We’re in the hospital now, but with this pain, I can’t do the show tonight,” he wrote.

“I feel terrible, but I promise I’m going to make this up to you,” the rapper said. “I love you Boston, I’ll see you soon. I’m so sorry.”

On Saturday September 17th, the musician fell through an opening on the stage while performing at the Enterprise Center in St. Louis. He was in visible pain but finished the concert after a brief break. He was diagnosed with bruised ribs at the hospital.

Tickets from the cancelled concert will still be valid for a rescheduled concert that is in the works.