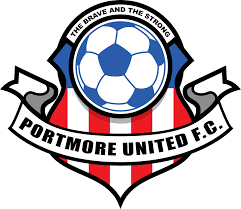 This as they are yet to receive outstanding prize monies despite repeated promises from the Premier League Clubs Association, PLCA.

The last of these repeated promises was made on May 22 and the club is now reportedly having difficulties to meet financial commitments to their players ,staff and suppliers.