Home Zip Code POPCAAN TOOK OVER GAMBIA OVER THE WEEKEND 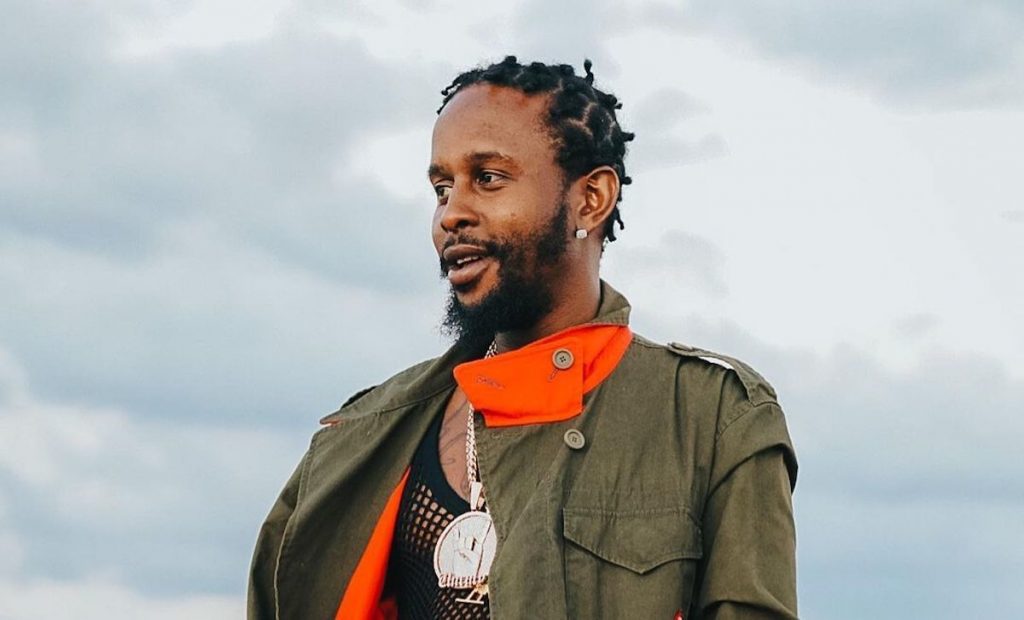 Dancehall artiste Popcaan took us with him on tour over the weekend for his first-ever performance in Gambia, a place long known as “The Smiling Coast of Africa”.

The ‘Addicted‘ singer was sure to keep his fans engaged over the weekend as it seemed like he had a good time in the country. Popcaan was seen shopping in a craft market, sporting a beaded necklace, then asking for his “lion stick”. He also showed us him goofing around usa viagra sales with a monkey.

Fans in the country showed their love for the artiste based on several heart-warming posts circulated on social media.

Hours following the event last Sunday, the entertainer thanked his free cialis fans for a historic night. “Thank you again to the smiling coast of Africa and @AbsoluiteEGm! We made history in the Gambia last night!” he tweeted.

“Lead by example, Gambia unruly roll out super heavy thank you!!!” He captioned the post.