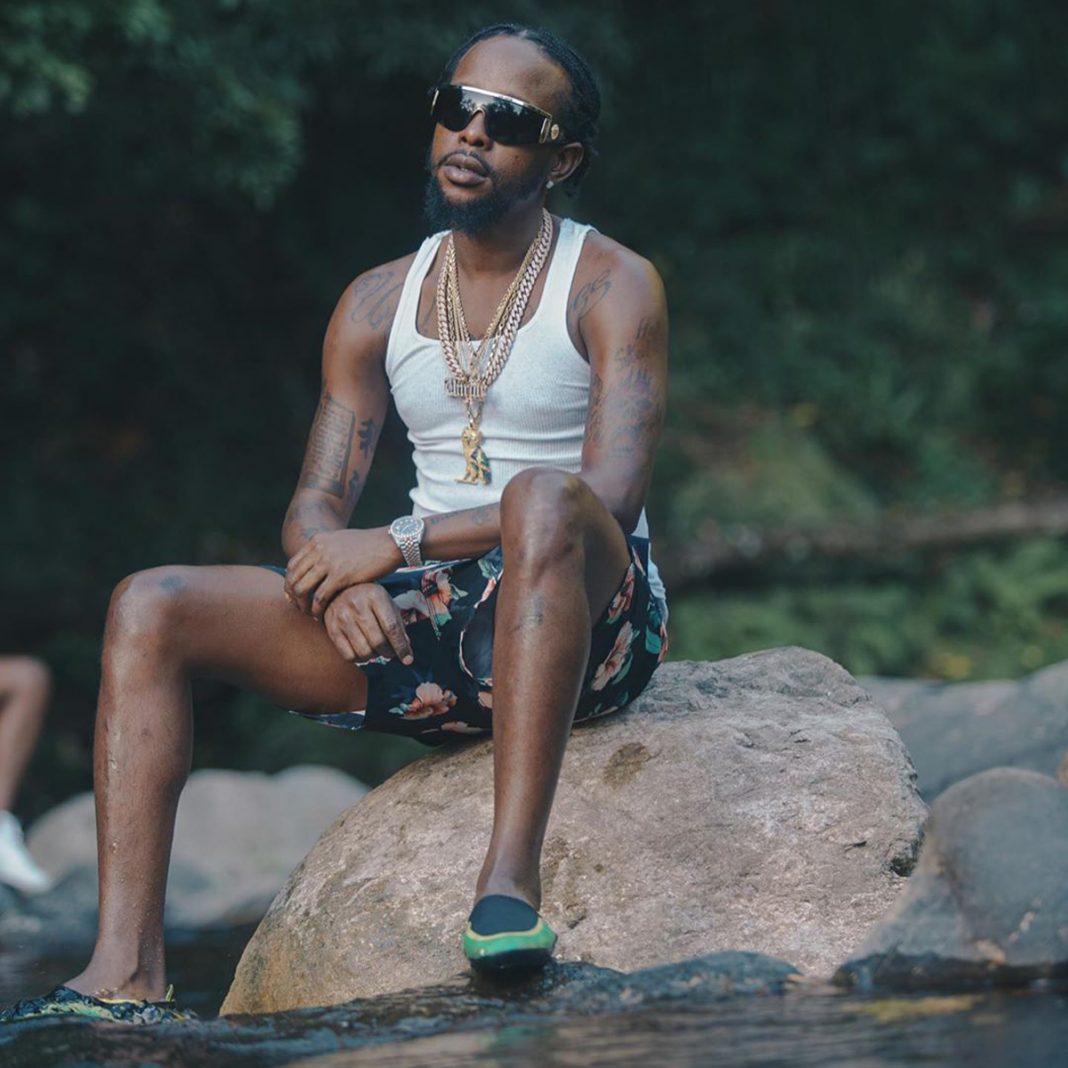 Dancehall star Popcaan says he’s being targeted by the St. Thomas Police. This after he reportedly breached the Road Traffic Act Sunday in the parish.

Reports are that law enforcement officials intercepted Popcaan, who was reportedly travelling with his entourage in a nine vehicle convoy in a section of Bath.

And while reportedly unable to provide a driver’s licence, Popcaan was summoned to appear before the Yallahs Traffic Court on June 3, 2021.

In reacting to the development, the Entertainer took to social media, where he states that he feels targeted by the St. Thomas Police.

He added that he does not think he’s be staging Unruly Fest in the parish of his birth again.