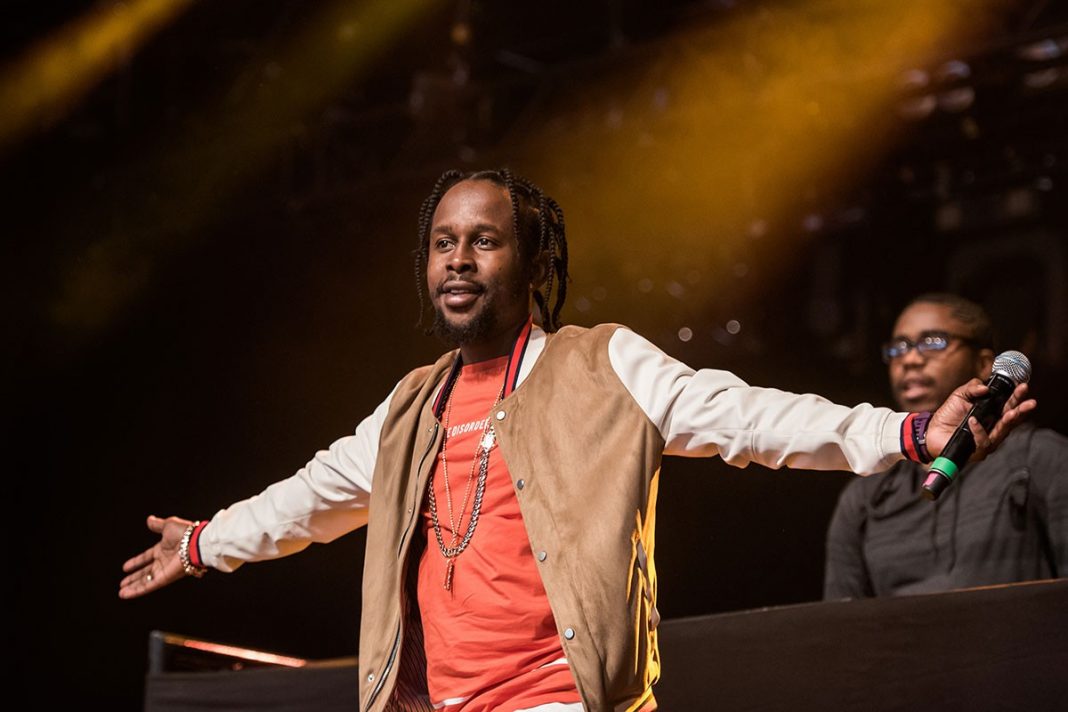 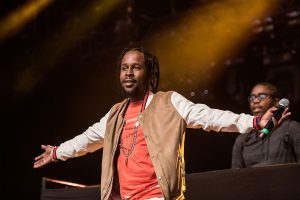 Recording artiste Popcaan is featured on the remix of Maroon 5 “Nobody’s Love.”

The original single was released back in July when the Pop band made a decision to release a song that would touch people who are suffering around the world due to the global Coronavirus pandemic.

However the unruly boss not stopping there as for the first time in five years, Popcaan has entered an urban chart in the United States. Twist And Turn, a track from his album Fixtape, debuts at number 38 on Billboard’s Rhythmic Songs Chart. So Popcaan has been trending on twitter and we know why.