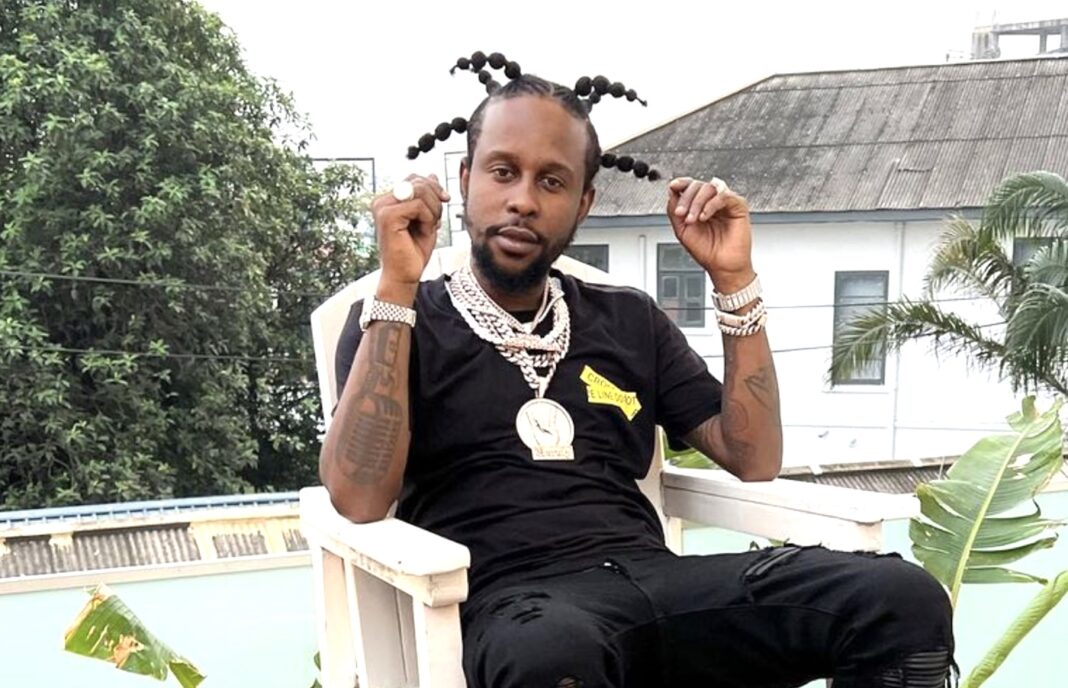 Dancehall Star Popcaan has been announced as the headliner cheap levitra india for a political rally in Grenada today.

The youth rally is being hosted by the new National Political Party, NNP, headed by the island’s Prime Minister, Keith Mitchell.

It comes weeks ahead of the country’s snap elections which are scheduled to be held on June 23.

Dancehall Artiste Jahmeil also forms part of the line-up, among other local entertainers.

Prime Minister Keith Mitchell is seeking a 6th term in officer when his party go up against the National Democratic Congress, NDC.