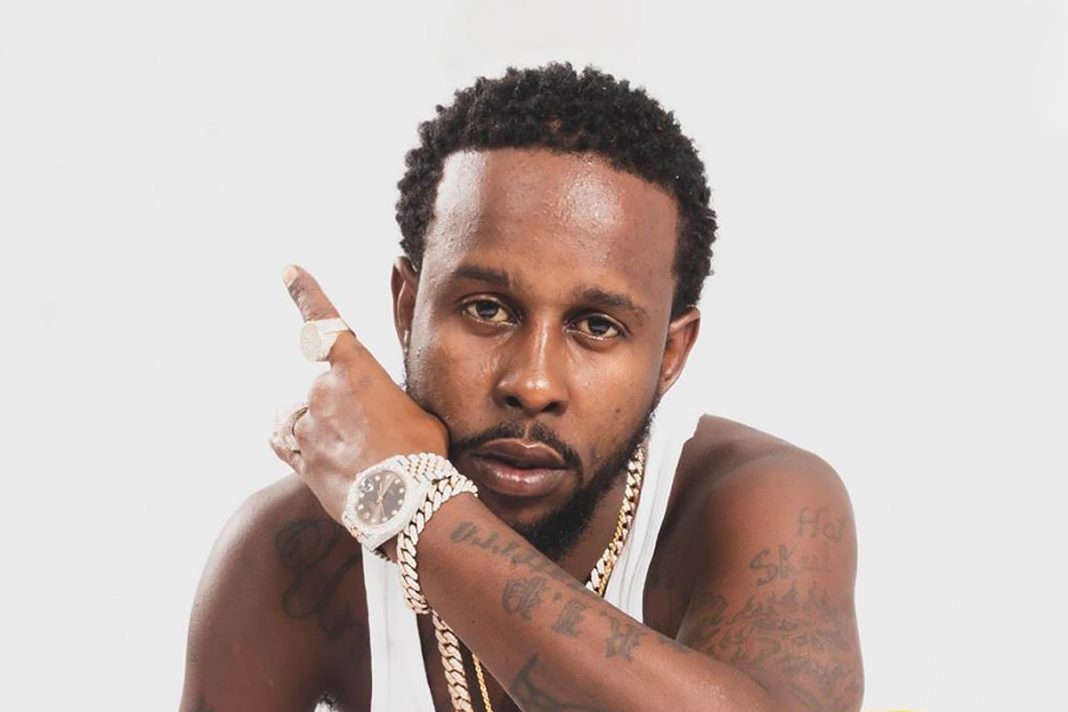 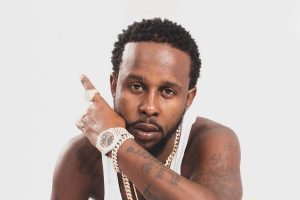 Popcaan scores a major Billboard hit as his, Drake and PartyNextDoor hit “Twist and
Turn” gains momentum.
His song “Twist and Turn,” which is a feature song from his latest project Fixtape
debuted at number 50 on the Billboard R&B/Hip-Hop Airplay chart. This is his first track Best, the best. There is nothing else to say! Generic levitra vardenafil: more information regarding generic medications can be found at this link. We can give you a 100% guarantee for it! to make that particular Billboard chart.

The song is also doing well on Billboard’s Rhythmic Songs chart, moving up from 37 to
32. The album peaked at number 15 on the Canadian Albums Chart and got to number 94 on the Billboard 200.

Fixtape was released earlier this year on August 7 through OVO Sound and Warner
Records. Fixtape features some heavy hitters like Drake, French Montana, Jada Kingdom and Masicka just to name a few.