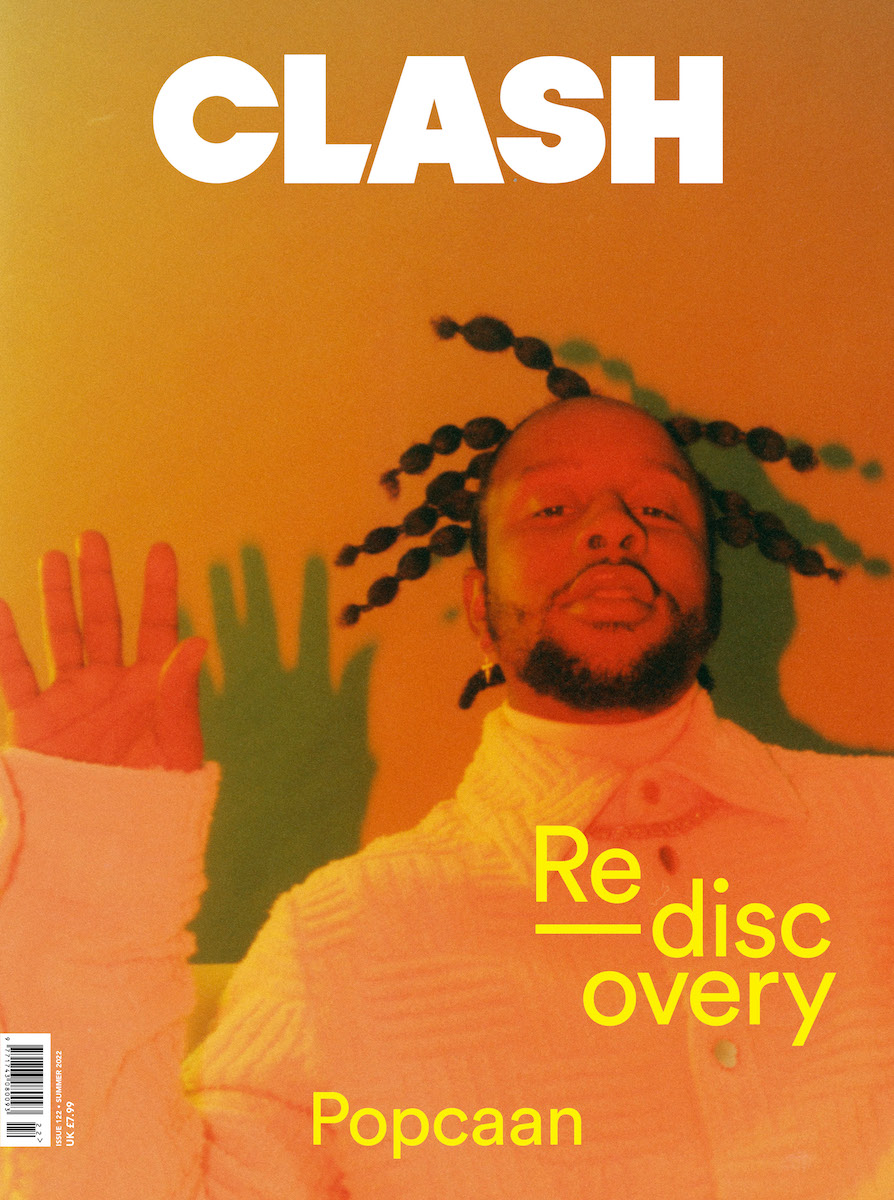 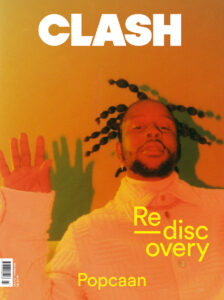 Popcaan made the announcement on his Instagram to his followers with a photo of him wearing an oversized outfit with the caption, “@clashmagazine #GIHE Dat is it”.

During an interview with the magazine, Popcaan said, “I use music to free myself, its like healing. I think that’s why I always stand out”. He continued by saying, “Its because faith bring me here. I was doing it for faith before I had a hit”.

He also revealed that he is taking Unruly Fest to London for the first time.

Clash is a music and fashion magazine and website based in the United Kingdom. It is published four times a year price of levitra by Music Republic Ltd.

Popcaan is the fourth face of Clash 122, which will be released next week.