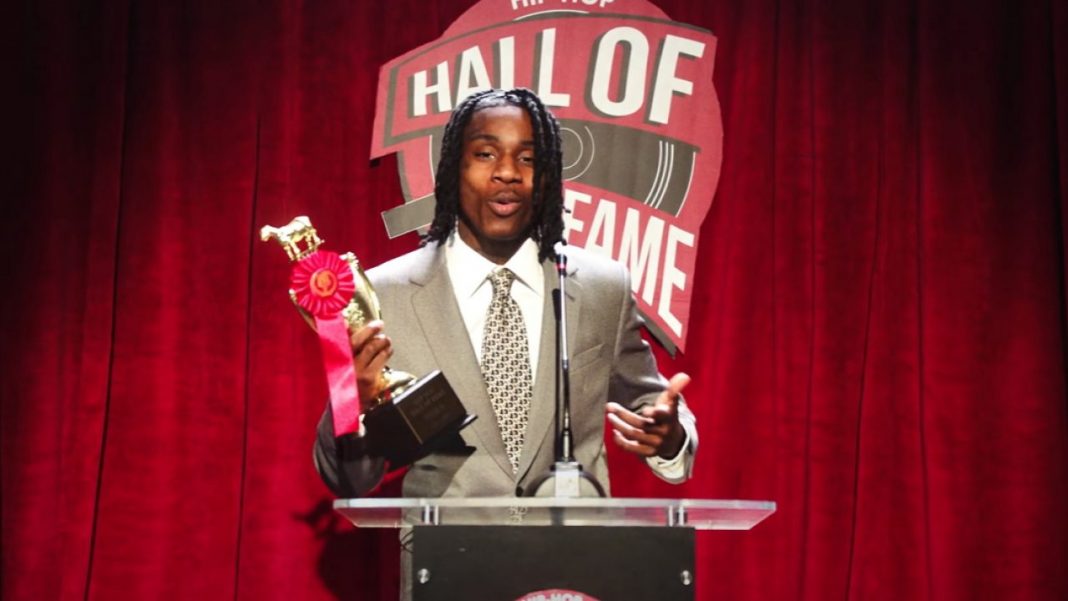 Rapper Polo G’s Hall of Fame best prices on generic levitra album has debuted at No. 1 on the Billboard 200.

Billboard reports the rap star landed his first No. 1 album on the Billboard 200.

Hall of Fame earned a whopping 143,000 album-equivalent units in the U.S. during the week ending June 17, according to MRC Data.

Adding to the feat, Hall of Fame outperformed Migos’ Culture III, order cialis canada which debuted at the No. 2 spot, earning 130,500 album-equivalent units.