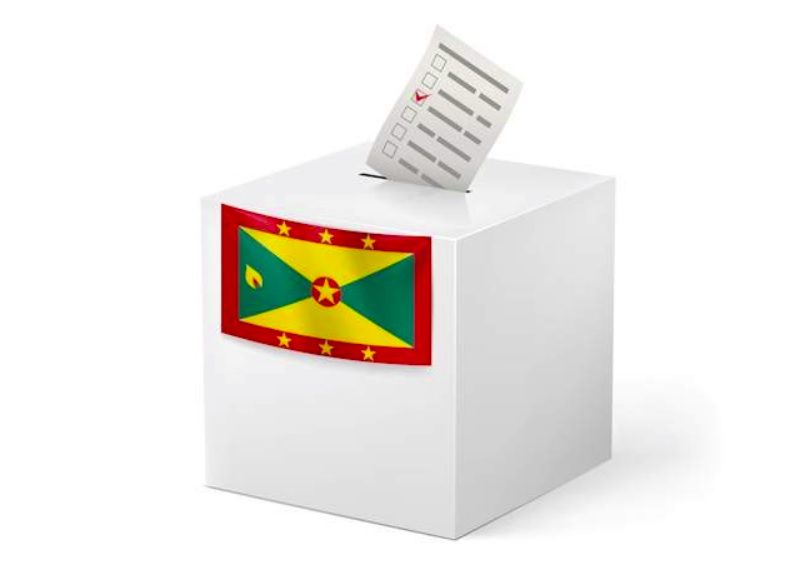 In preparation for the general election scheduled for this Thursday, June 23, Grenada’s two major political parties have released their respective manifestos.

The NNP, which has swept all of the parliamentary seats in the last two general best prices on generic levitra elections, is running for all 15 seats in the June 23 general election with the NDC.

There are five political parties and one independent candidate in the race. 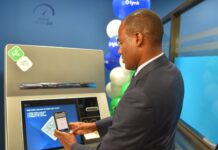 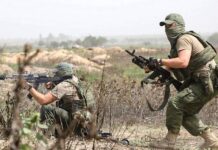 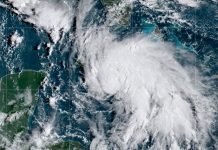