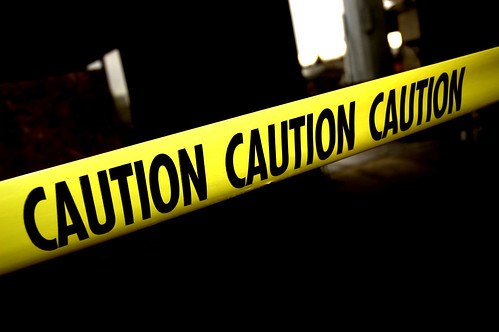 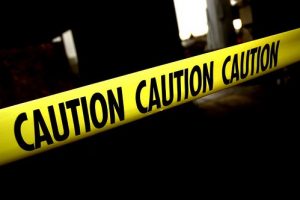 A Home Circuit Court jury has convicted two policemen for best price for propecia the fatal shooting of a man 10 years ago. Omar Marshall was killed at Blake road Kingston 10 on October 9, 2009.

Sentencing has been put off until next month.

Evidence was given this week that Policemen went to the premises and shot Marshall who was unharmed .

Witnesses testify that Marshall was urinating at the fence to the front of the premises when cops which is better viagra or cialis dragged him to the back of the premises and shot him.

The policemen claimed, in their defence, that they were patrolling in the area when they saw Marshall running from the roadway to the premises.

They said they chased him to the back of the premises where he turned to face them with a firearm in his hand.

Both natural cialis cops said they fired in self defence.