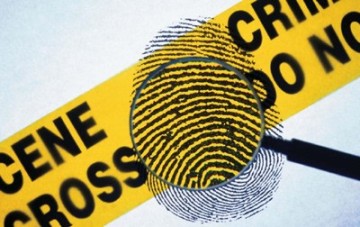 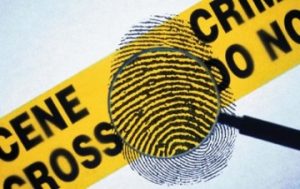 Detectives attached to the Hunts Bay Police Station are probing a potential case of murder suicide of a husband and wife, along Waltham Park Road in Kingston this morning (Wed).

Reports are that both victims were employed as correctional officers.

Reports from the police are that shortly after 6:00 this morning (Wed), Mrs. Gowans was at a location on Waltham Park Road, when she was confronted by her husband who brandished a handgun and shot her.

Minutes later he turned the weapon on himself.

Reports are that the woman recently moved out of the matrimonial home.