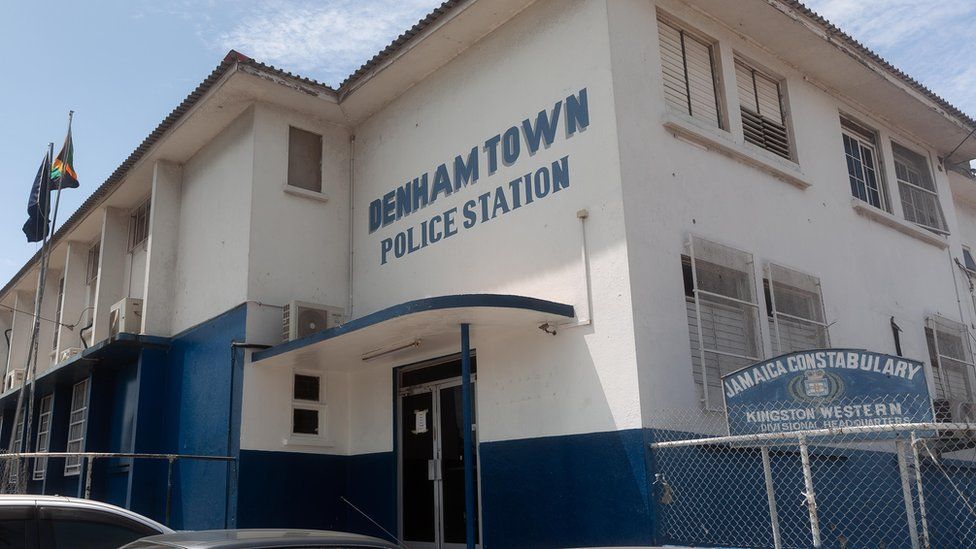 The Denham Town Police have listed several individuals as Persons viagra england of Interest following shooting incidents, which occurred in the Kingston Western Division. They are:

They are asked to report to the Denham Town Police Station immediately.