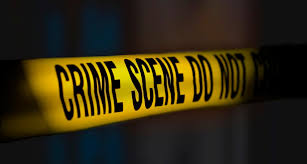 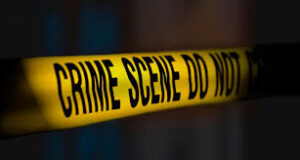 The police have identified one of the two persons who were shot dead during a burial at Meadowrest Memorial Gardens, in Spanish Town, St. Catherine, yesterday (Tues).

The other deceased- a man has not yet been identified.

Reports are that about 1:30 p.m., Dean and the man were among a group of people attending a funeral service, when a motorcar drove up.

Several gunmen alighted from the vehicle and opened gunfire at the crowd.

The police were alerted and on their arrival, Dean, the man and two other women were seen with gunshot wounds.

They were taken to hospital, where Dean and the man succumbed to their wounds while the others were admitted for treatment.