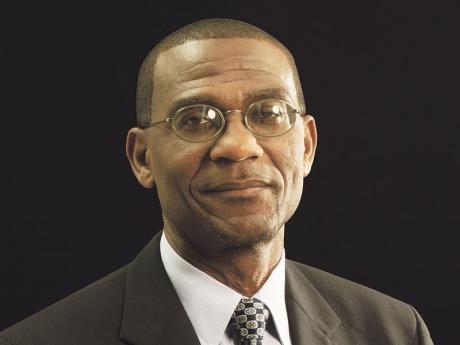 In the wake of controversial reports circulating on social media about the murder of Dr. Lynvale Bloomfield, the police high command has instructed that all media reports on the investigation be controlled.

As such, information on the case will be channeled through the Assistant Commissioner in charge of the Criminal Investigation Branch CIB and the Constabulary Communications Unit CCU.

Police say this is in a bid to avoid confusion and speculation about the murder investigation.

The Major Investigation Division MID is leading the probe.

Meanwhile, the People’s National Party PNP will be hosting a press conference today (Tues), in relation to the death of Dr. Bloomfield.

This is scheduled to begin at 10:00am at the party’s headquarters.

It comes in the wake of concerns about the party finding a new candidate to fill the position of Member of Parliament for East Portland.

Dr. Bloomfield was found dead at his home in Passley Gardens Portland on Saturday.

The MP was reportedly found with multiple stab wounds. The police say they are yet to identify a suspect or motive for Dr. Bloomfield’s murder.