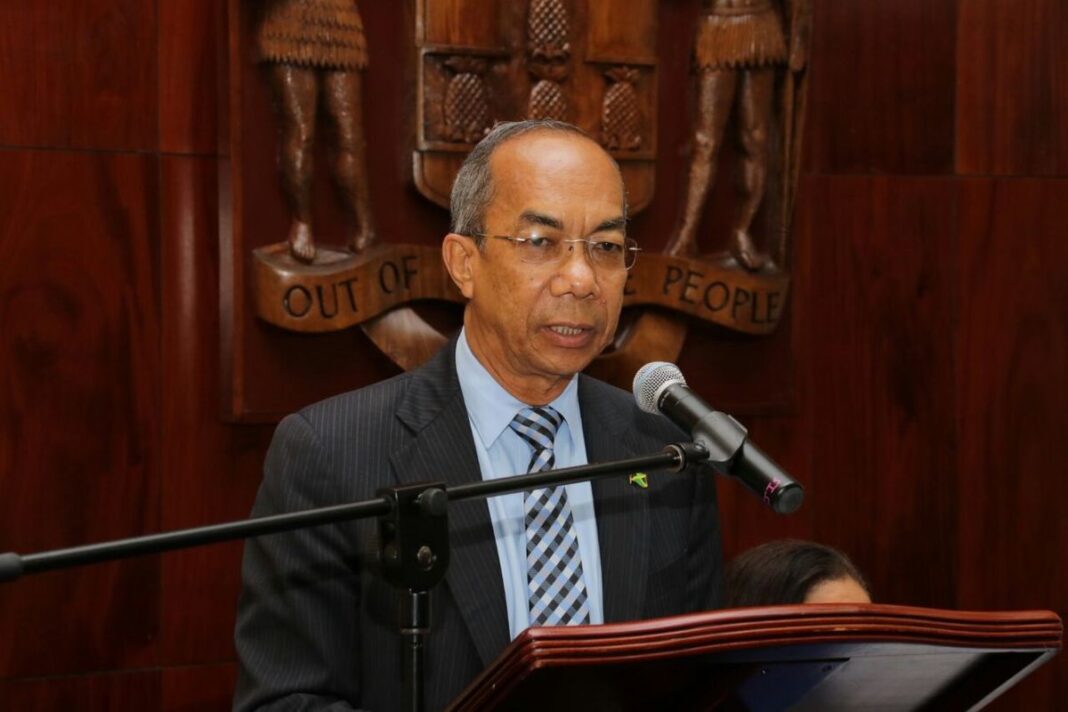 The police are intesifying their search for a man they listed as a person of interest, as investigations deepen into the murder of a woman and her four children in Chapleton, Clarendon this morning (June 21).

The price of levitra children are 3 girls and 1 boy.

They were discovered at their home this morning with their throats slashed.

He said Barnett is the deceased woman’s cousin.

Earlier National Security Minister had announced the apprehension of a suspect, but later said he was misinformed.