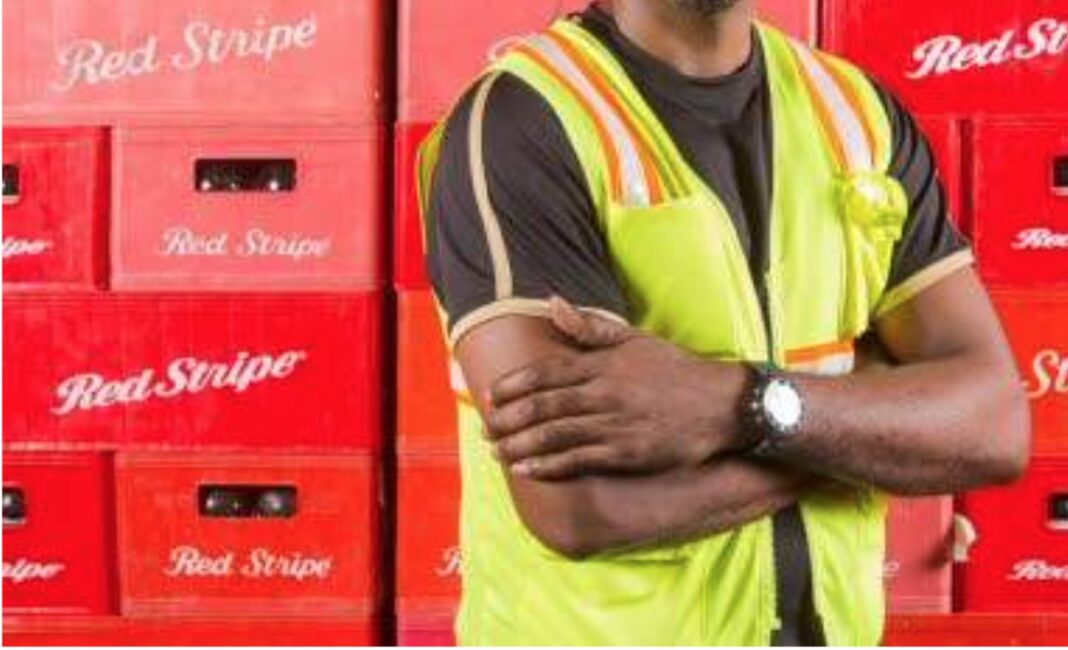 Reports are that between the hours of 1:00 a.m., and 2:00 a.m., the men allegedly entered the premises, tied up a security guard who was on duty, gained access to the warehouse and stole 1440 cases of Red Stripe beer and Dragon Stout before leaving free cialis the premises.

Both men were charged on Saturday January 15.

Their court dates are not yet finalised.

is a generic pill for levitra GEORGE W. BUSH">