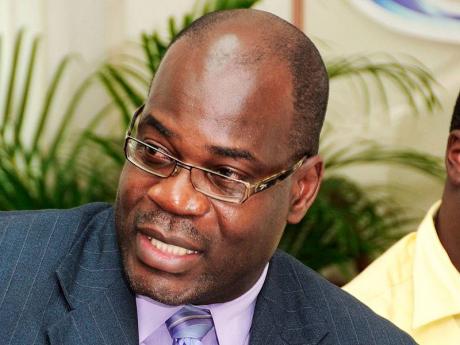 A senior police officer believes the investigative processes of the Jamaica generic cialis india Constabulary Force are seeing significant advances as detectives are landing more convictions in court due to the continued modernization thrust of the organization.

Deputy Commissioner of Police Fitz Bailey, Head of the Crime and Security Portfolio, is commending investigators who are implementing their training and investigative capacity to go after crime across the island.

DCP Bailey says with the resources afforded to the officers under his guard and officers being unrelenting in carrying out their duties, the results of the multi-faceted approach being used to tackle criminals is now bearing fruit.