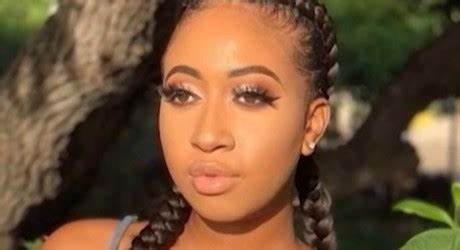 Her boyfriend, police constable Noel Maitland, who was arrested in the case last week, was charged with her murder this afternoon (August 2).

Deputy Commissioner of Police (DCP) Fitz Bailey gave an update on the case while speaking at a press briefing today.

DCP Bailey noted that following Constable Maitland’s detention on July 27 and his remand into custody on July 29, viagra 50 mg he was formally charged with murder.

DCP Bailey noted that Miss Donaldson’s body has not been recovered, but the police believe that she is dead based on their investigations and scientific evidence.

He said it is believed that Maitland got assistance with the disposal of Donaldson’s body.

Meantime, Deputy Commissioner of Police in charge of the JCF’s Strategic Operations portfolio, Clifford Blake, confirmed that a police officer assigned to the Grants Pen station was transferred after allegedly facilitating an unauthorized visit with Maitland and an entertainer at the lock-up.