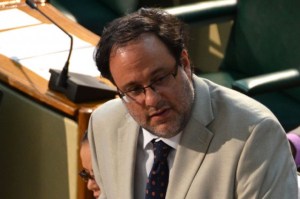 People’s National Party PNP president, Mark Golding, said the states of emergency are a failed strategy that has weakened the ability of the security forces to fight crime.

The comment came as the party leader sought to defend the opposition’s decision to not support the extension of seven states of emergency, now in effect across the island. The SOEs will end today (Sat).

Speaking cialis canadian at a press briefing yesterday (Fri), Mr. Golding said the use of the SOEs over the 2017 to 2020 period, did not achieve any lasting improvements in Jamaica’s national security situation.

Mr. Golding said Jamaica needs to get back to a situation where investigations are properly conducted, so there are viable prosecutions and criminals can be sent to prison.