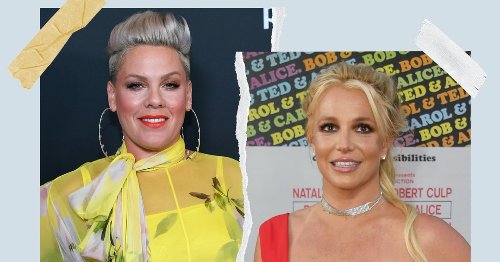 Spears entered into a conservatorship in 2008 after suffering a public breakdown in 2007, which gave her father, Jamie Spears, full control over his daughter’s financial and personal affairs.

The New York Times documentary that premiered on February 5 pulls back the curtain on the pop star’s ongoing legal battles while shining a light on the #FreeBritney movement and the misogynistic media scrutiny she faced in the early 2000s.