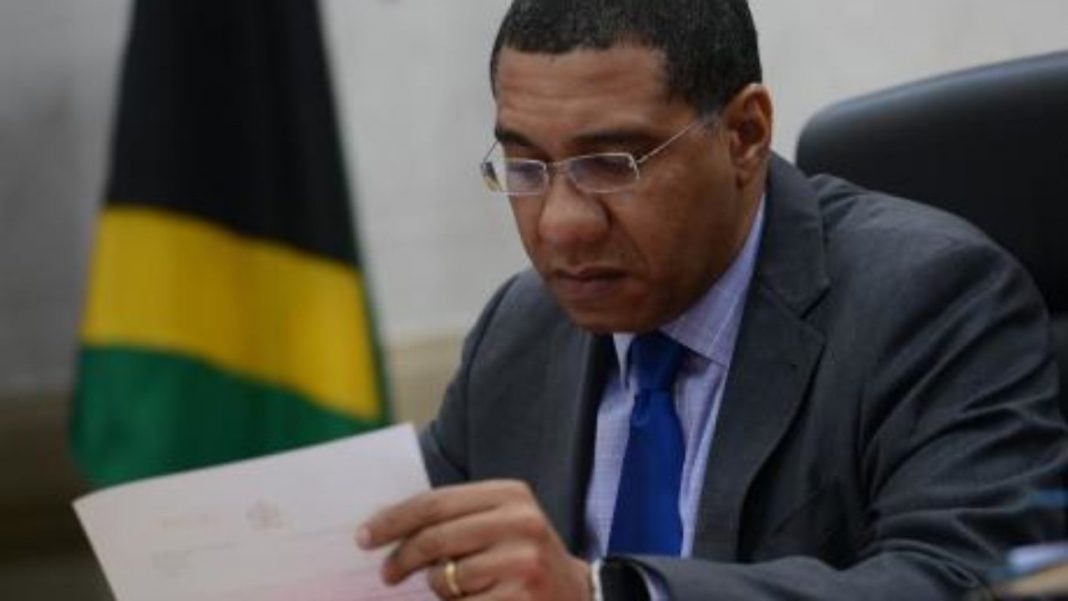 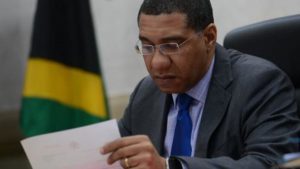 In light of COVID-19, Prime Minister Andrew Holness has announced lowest priced propecia that all schools will be closed for 14 days, starting tomorrow (Fri).

The Prime Minister made the announcement at a press conference this afternoon.

He said the government will update the public in 10 days, on whether the closure will be extended.

The Prime Minister further noted that the Heart Trust NTA cheap viagra overnight will be suspending its training programs.

Meanwhile…………In light of the Prime Minister’s announcement that public schools will be closed for 14 days, several universities and colleges have decided to close their doors.

The University of Technology has confirmed that it will be closing for a period of 14 consecutive days, starting tomorrow.

The university says during this 14 day period, it will undertake to put in place access for students to take which is better viagra or cialis classes online.

Meantime, the Excelsior Community College says effective tomorrow, it will be closing its doors until further notice.

The college says classes have been moved online and students can access their lessons using canvas or zoom.

And the University of the Commonwealth Caribbean UCC, while not closing its doors, says effective Sunday, March 15, the university will place all its face to face classes on online platforms.

The university states that it is also prepared to host all end of module assessments online.

In addition, the Caribbean Maritime University CMU says classes will be suspended tomorrow for the next 14 days.

The management of the university says no decision has yet been made about when classes will resume.

Contingency plans are being put in place to deliver classes online.