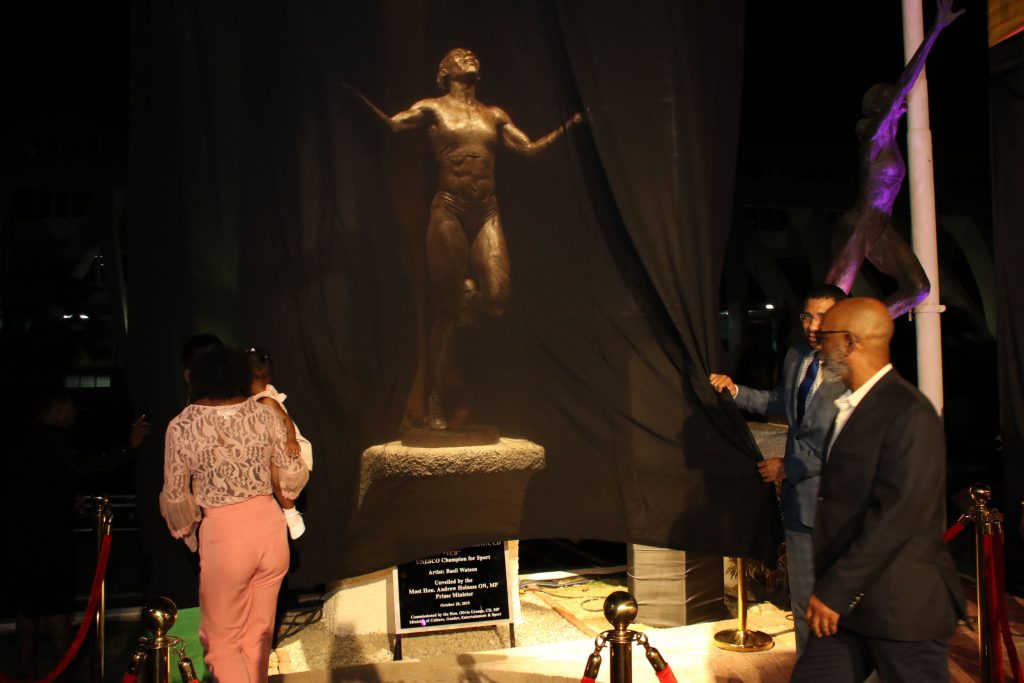 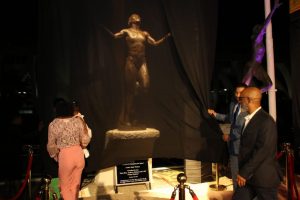 Delivering the keynote address at the unveiling of a statue in honour of Mrs. Campbell- Brown, popularly referred to as ‘VCB’, at the National Stadium in Kingston on Sunday , Mr. Holness said she demonstrated, by example, the correlation that can be forged between sport and academics.

The cheap viagra overnight Prime Minister said Mrs. Brown-Campbell’s accomplishments should serve as an inspiration to others, particularly young people, of the triumphs that can be achieved through hard work, dedication and perseverance, and that “even if you fall, you can pick yourself up and keep on running”.

In 1989, while attending Vere Technical High School, the then Veronica Campbell became the first Jamaican to cop a global 100-metre title, doing so at the International Association of Athletics Federations (IAAF) World Youth Championships.

The following year she became the first female to win Gold medals in both the 100 and 200 metres at the same global event, which she achieved at the IAAF World Junior Championships