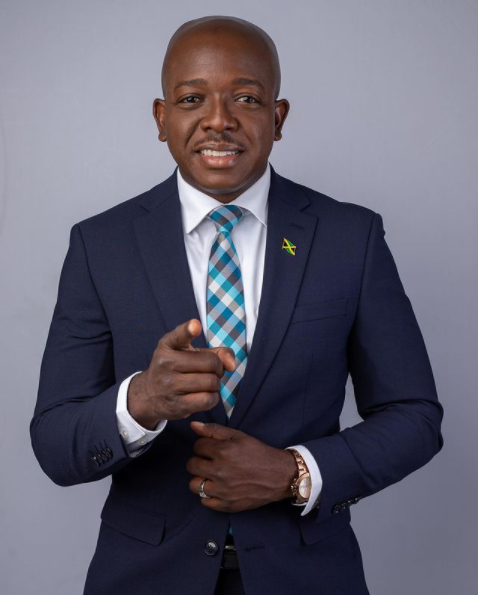 Minister of Agriculture and Fisheries, Pearnel Charles Junior says the Government is developing a comprehensive operational plan to protect the Rio Cobre in free cialis sample St. Catherine, and those who depend on it for survival.

This is part of the Government’s commitment to reducing effluent spills which severely impact residents and farmers in the area.

Recently, Mining Company, Windalco was blamed for a spill which resulted in a fish kill.

As a result of the pollution, several communities were left without water supply and fisherfolk and farmers suffered significant losses.

The Jamaica Agricultural Society (JAS) says the loss is estimated at $30 million.

In commenting on the official report from the JAS on the mexico viagra no prescription incident, Mr. Charles junior says the main issue outlined was people’s inability to access clean water due to the spill.