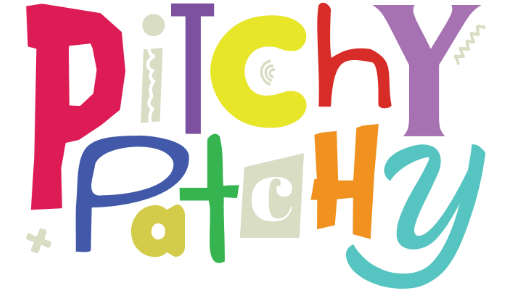 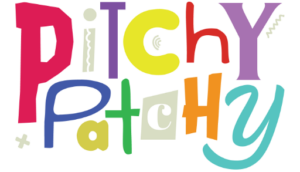 Pitchy Patchy, the new an exciting play has taken over Jamaica over the last few weeks, will make its final curtain call on Friday September 30 at the Phillip Sherlock Theater, UWI.

The play has received great reviews from critics for its innovative storytelling of pop culture. Described as a comical revue play, it explores the natural mysticism surrounding what it means to be Jamaican, bases on the things Jamaicans say, do and relate to each other.

The Zee went and got an ear and eyeful of Pitchy Patchy and met up with a few of the cast members, asking them about their thoughts on the play’s reception play and the importance of this type of play in the current climate.

When asked if there were plans on extending the show after Friday’s final curtain call, this is what Executive Producer Kingsley Morgan had to say.