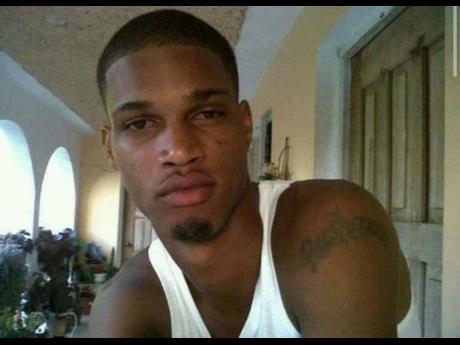 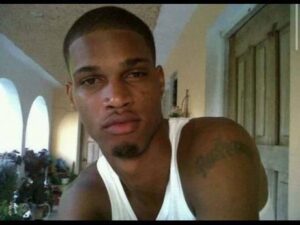 Rushane Patterson, the person of interest named in relation to the investigation of the death of social media personality Aneka “Slickiana” Townsend, is in police alternative of levitra in india market custody.

According to the police, Patterson otherwise called ‘Chizzie’, was arrested by the police at a guest house in Hanover, shortly after 1 o’clock this morning (Wed).

35 year old Townsend, was found dead in the sea at Reading in St. James on Friday October 21.

Following her death, Patterson was named as a person of interest and was asked to turn himself in to the Freeport Police Station by 5:00pm Saturday October 22, cialis discount however, he did not comply.

Deputy Commissioner of Police in charge of the Crime and Security portfolio Fitz Bailey, had stated yesterday (Tues) that Patterson was expected to report to the police later this week.