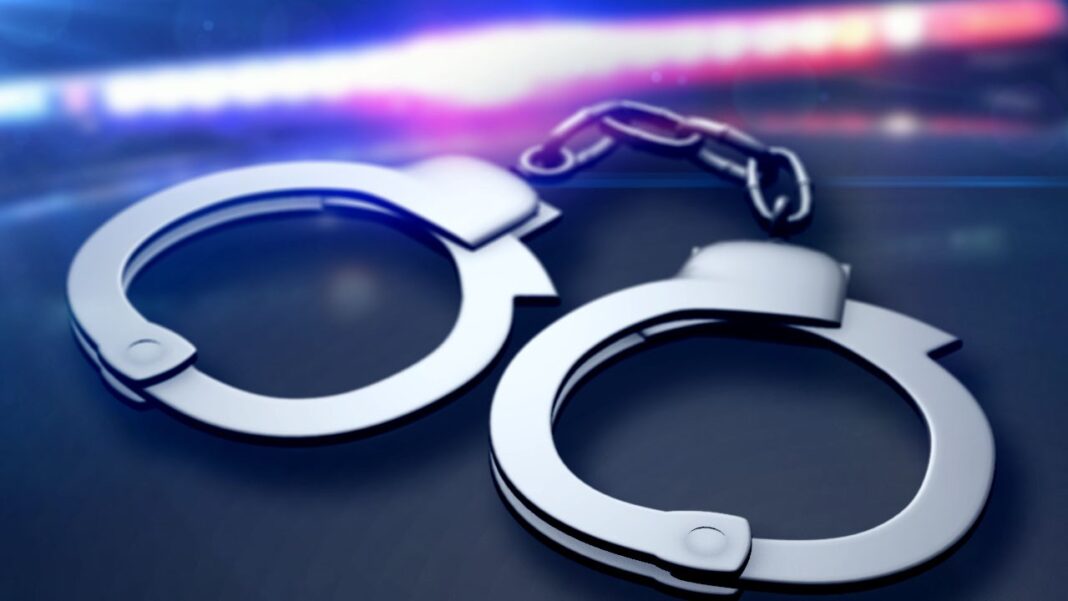 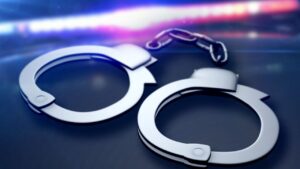 The man listed as a person of interest in relation to cialis online usa the murders of a Clarendon woman and her four children, is now in police custody.

The five were found dead at their home in New Road near where to buy cialis canada Chapleton yesterday.

Their throats had been slashed.

Police theorize that the killing stemmed from a domestic dispute among family members.