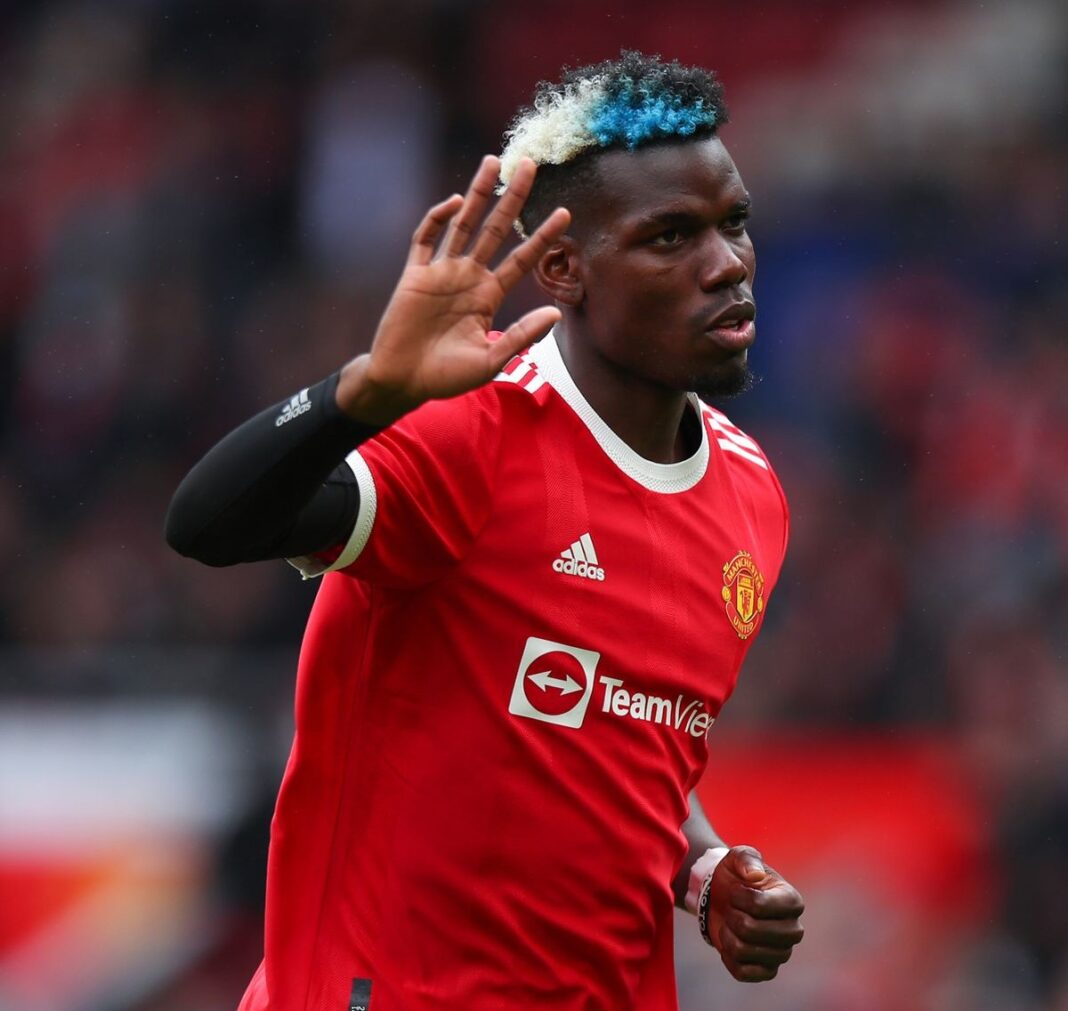 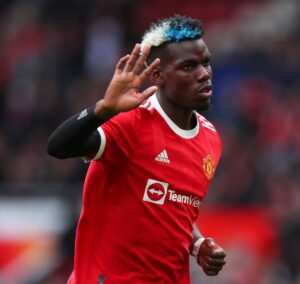 Manchester United have announced Paul Pogba will leave Old Trafford on a free transfer for a second time at the expiry of his buy levitra discount contract later this month.

The 29 year old midfielder, initially spent three years with the Red Devils as a youngster between 2009 and 2012 before joining Juventus for no fee.

He then returned to United after a trophy-laden stint in Italy by completing a club-record £89million transfer in 2016, going on to make 226 appearances during his second stint with the club.

The France international was a key member of the team under former manager Jose Mourinho and won the double of the EFL Cup and Europa League during his first season back in England.