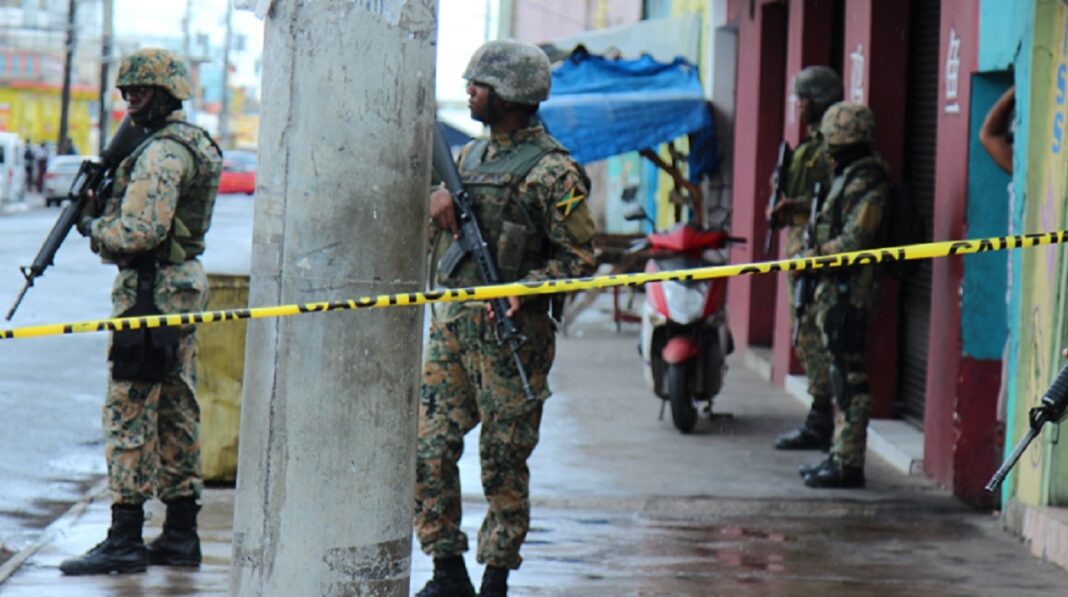 A recommendation has been made, to amend the Zones of Special Operations ZOSO legislation, in order to give the security forces power to apprehend alleged offenders, outside of the designated geographical cialis generic sale boundaries.

This as the current law hinders, for example, soldiers from capturing an offender who is outside of the zone area, and they would instead have to wait discount drug propecia for the police to chase and hold, the perpetrator.

The recommendation is among a raft of suggested changes, made by the joint select committee, appointed to review “The law reform Zones of Special Operations special security and community development measures Act, 2017”.

Another recommendation being made by the committee, is for the detention time to be extended, and be in line with what obtains, under the bail act.