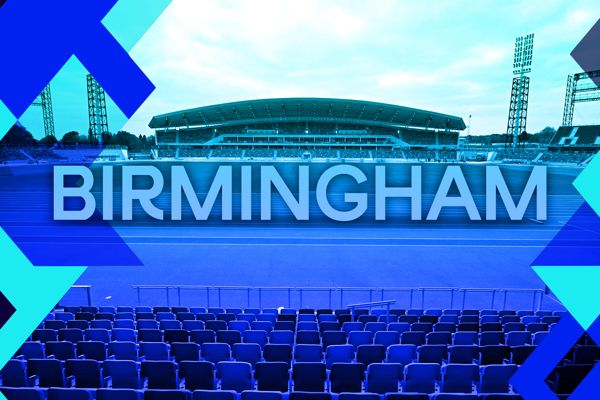 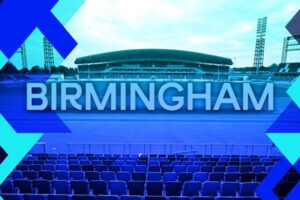 The Tokyo Olympics Champion Parchment produced a classy fight back to capture the event, clocking the fastest time in the world this year 13.09 seconds, finishing ahead of the 2016 champion McLeod, who posted his fastest time of the season 13.17 seconds.