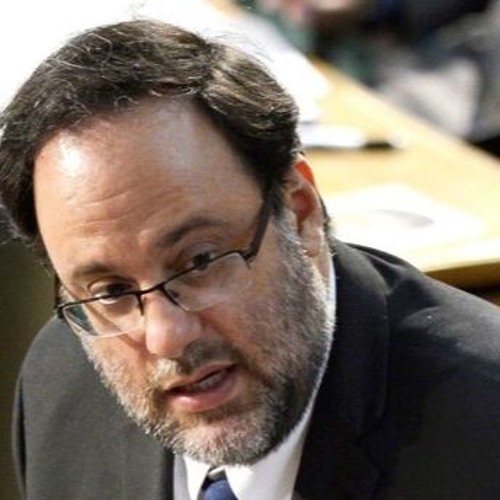 The Opposition has taken its call for government to put measures in place to address the runaway fuel cost, to the Finance Ministry.

An order drafted under the Provisional Collection of Tax Act, calling for the capping of the ad valorem SCT on petroleum products, where the oil price of Jamaica’s purchases exceed US$67.50 per barrel, was delivered to the Financial Secretary, Darlene Morrison.

Mark Golding who was accompanied by opposition members, including, Angela Brown Burke, Julian Robinson and Phillip Paulwell said the move was taken to show solidarity with Jamaicans who are going through hard times.

He said he is uncertain how soon the opposition will receive a response from the Finance Ministry.

And scores of citizens joined the opposition members as they delivered the letter to the Finance Ministry, in Heroes Circle, Kingston, this afternoon (May 16).

The over 200 placard bearing protesters, chanted as they marched from heroes park to the ministry.

The residents say free cialis sample it is challenging to meet their basic needs.

They say the government must implement measures to help them cope.