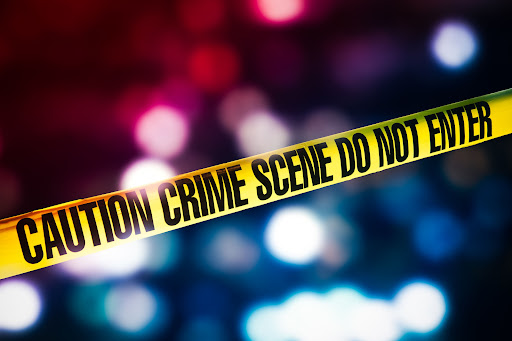 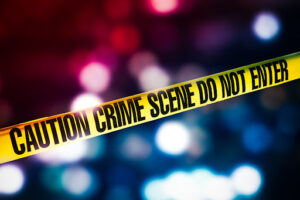 The police say Odane Christopher, described as one of St James’ most notorious gunmen, was fatally shot during an alleged confrontation with cops on Thursday.

Reports are that a targeted operation, conducted by the Counter-Terrorism and Organised Crime Branch CTOC, led the canadian pharmacy ed police to intercept a motor vehicle, along the north south highway, in the vicinity of the Linstead exit.

Police signalled the driver of the vehicle to stop and he complied.

Two men then alighted from the vehicle and reportedly opened fire at the police team.

The fire was returned and the two order viagra online men were fatally shot.

One of them was identified as Christopher.

The other is yet to be identified.