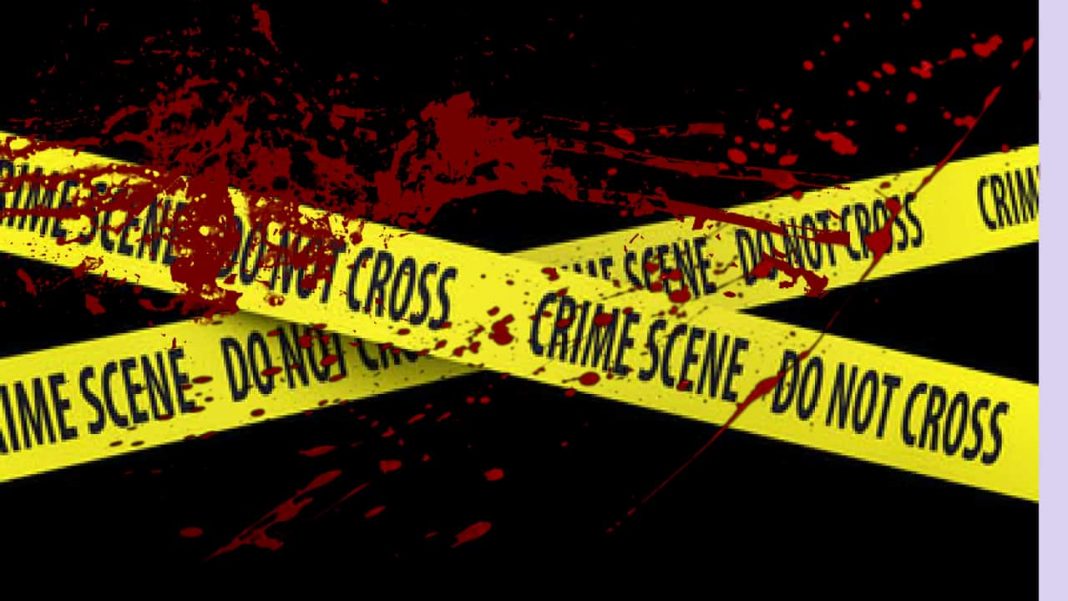 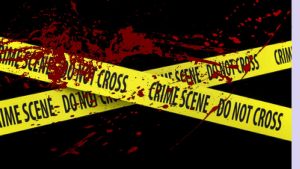 One man is dead and two soldiers are nursing gunshot wounds following a shoot out between gunmen and the security forces in Homestead St. Catherine this morning (Thurs).

The incident reportedly took place at about 6:50 am.

Head of the Corporate Communications Unit, Senior Superintendent of Police, SSP Stephanie Lindsay says a weapon was also found after the shooting subsided.

She disclosed that the police are still trying to locate the other gunmen involved in the attack.

It is reported that the two soldiers were among members of a joint police-military team conducting operations in the community.

It’s alleged that while in the area, the team was attacked by gunmen and a firefight ensued.

At the end of the shooting, it was discovered that the two soldiers, as well as the gunman, were shot.