Home Z- News ONE KILLED, FOUR INJURED IN HWT SHOOTING, ONE IN CUSTODY 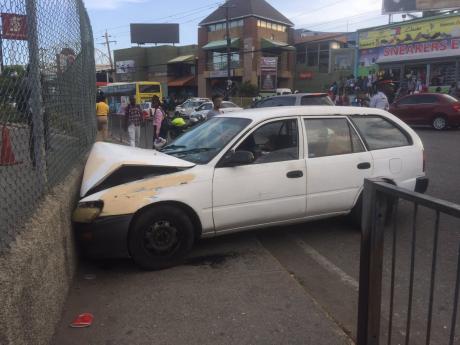 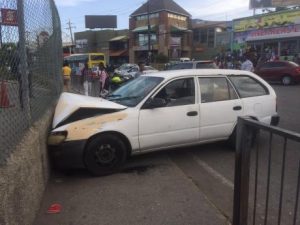 Five people were shot one fatally during a gun battle between police https://zipfm.net/2021/02/24/viagra-women/ and gunmen in Half Way Tree, St. Andrew yesterday (Fri).

The identity of the deceased has not yet been released.

Police say one of two gunmen is in custody and a firearm seized. The other is being sought by lawmen.

Reports are that the incident, which occurred about 5:00pm., started at a plaza on Constant Spring Road and continued onto cheap cialis without prescription Courtney Walsh Drive.

An off-duty Policeman and other officers, who saw the incident, intervened and apprehended one of the assailants; a firearm was also taken from him.

The injured persons were taken to hospital for treatment where one was pronounced dead.