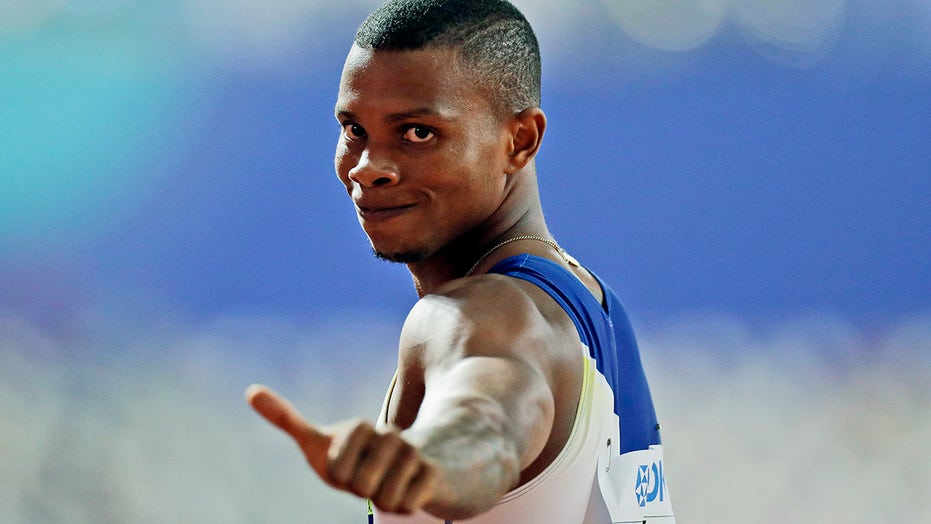 Alex Quiñonez, 200m bronze medallist at the 2019 World Championships, has been killed in his home city of Guayaquil after a shooting incident.

According to reports the 32-year-old was shot along with another person on Friday night in a shopping area of Guayaquil, the second largest city in Ecuador.