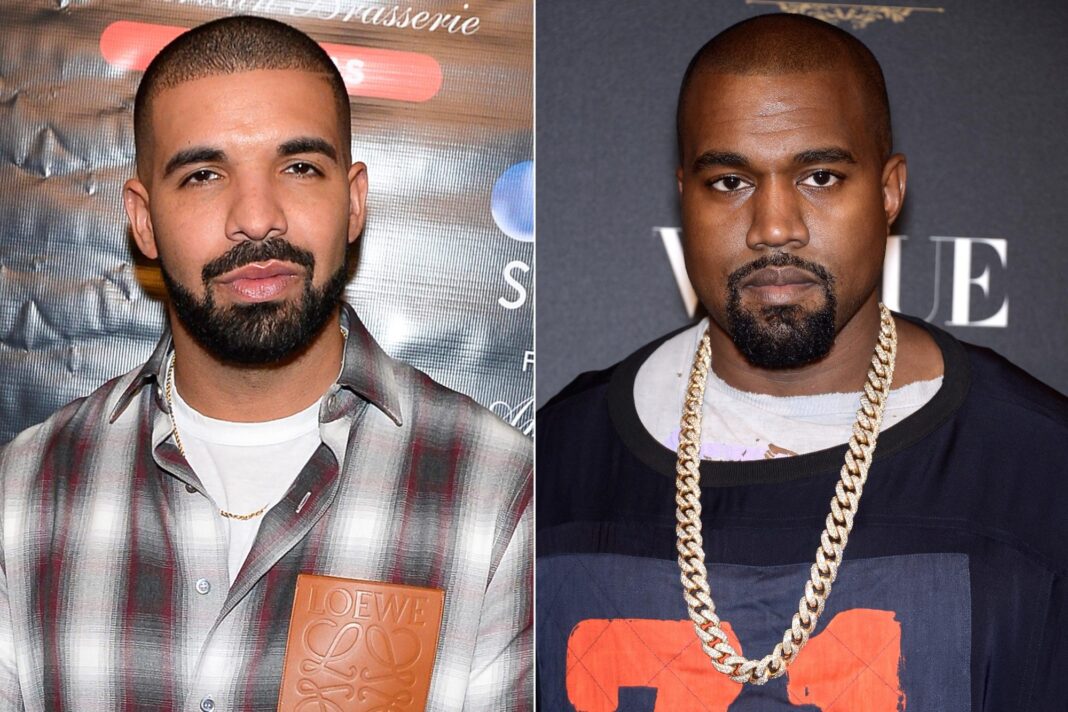 Rodrigo and West, known as Ye, both have taken home the most awards with six during a non-televised ceremony on Sunday.

Rodrigo, who won best new artist, is a finalist in the top female artist category, which will be announced later in the show’s live broadcast.

Drake was named top artist, male artist, rap artist, rap male artist and rap album for “Certified Lover Boy.” The rapper extended his record as the most decorated winner in the history of the awards show with 34 wins.

Ye made his mark in the faith-based categories – again: The rapper won top Christian artist for cialis levitra the first time, but he claimed top gospel artist and gospel song for a third year in a row.

He also received top gospel album for the second time.