Home Z- Entertainment Oliver Samuels Returns with a reboot of his popular series, Oliver at... 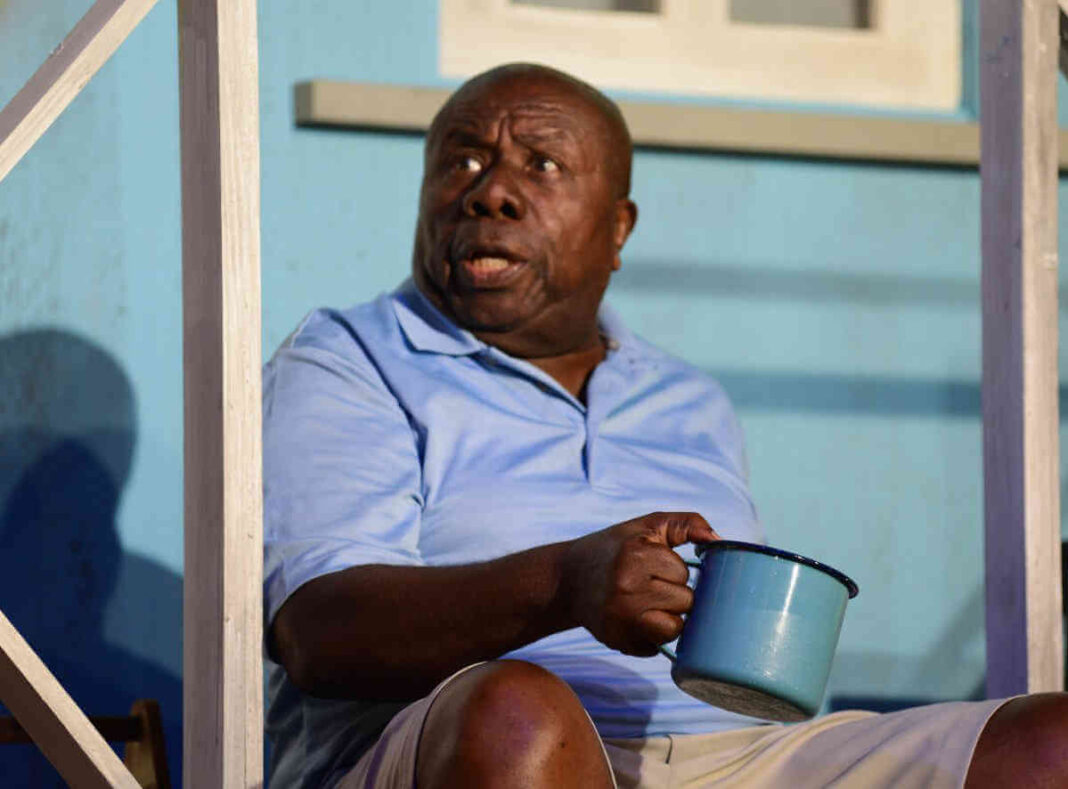 Cultural icon, best price for propecia critically acclaimed and well-known Jamaican actor Oliver Samuels, has returned with a reboot of his popular series, Oliver at Large.
The reboot is entitled, Oliver Back a Yaad.

Written by Patrick Brown the reboot of the popular sitcom was the brainchild of both Brown and Samuels who intends for it to be a legacy production.

The actor wanted to be able to share his most impactful work with his fans and for allow for his older fans to show their kids what they grew cialis discount up on.

Filming of Oliver Back a Yaad sitcom began in Kingston, Jamaica in December 2021, and took six months to complete the four episodes.

The reboot is being exclusively streamed on www.firstinlineplus.online for US$9.99 for a one-month subscription.

Samuels is currently on tour overseas doing another play; however, talks are ongoing about additional sitcom projects in the near future.